The deep penetration of the bass or the general loudness, the random “DJ Arse” jingles, but especially the chromatic and stroboscopic intensity of the cheap LED strips in a mirrored room made eating dinner (fries) an otherworldly experience, worthy of astronaut training.

Our collaborators wanted to celebrate, and had proposed an infamous spot in Luxembourg-city, apparently successfully articulating all the vices with late-night fries.

We ended 2019 by winning the Luxembourg Architecture Award 2019 for non-residential buildings.

Beyond the surprise of seeing this humble project acknowledged over a Goliath competition of among others the newly finished National Library, beyond the satisfaction of having recognition for a first public equipment, the award leaves a bitter-sweet aftertaste.

Maison du (jeune) Peuple is a stupidly simple and thus smart building: it hosts the core program, the offices and activities for the adolescents, in fairly standardised spaces. These are laid out in a way to collaterally create massive yet cheap surplus space, with no specified use, no specific user, making it a potential civic tool. Glazed industrial garage doors vanish on the ceilings of the core rooms and let them expand to the surplus space according to seasons.

The whole thing is assembled by massive  industrial wood construction methods and serviced by minimal to no techniques. It can be disassembled in the same way or speed.

The core spaces are insulated and heated, the rest is not. Air is only extracted, fresh air enters manually, over big windows, sliding doors, skylights.

In that sense it is an active architecture: its users have to use and abuse it; open, close, lift, slide, cross-ventilate etc. Wear a sweater in winter while playing sports in the surplus space, or leave the windows open over summer nights to cool the concrete ground slab…

As energy efficiency standards for non-residential buildings have been cranked up but our appreciation or calculation tools have not been significantly updated, as safety measures have been sharpened but risk assessment not elaborated, all this is today, 2 years after completion of the building, impossible or rather “illegal”.

Receiving an award for this project thus feels like listening to a eulogy: an anticipative nostalgia for an informal architecture of the undefined, an affordable equipment offering various usage possibilities, today artificially rendered impossible. 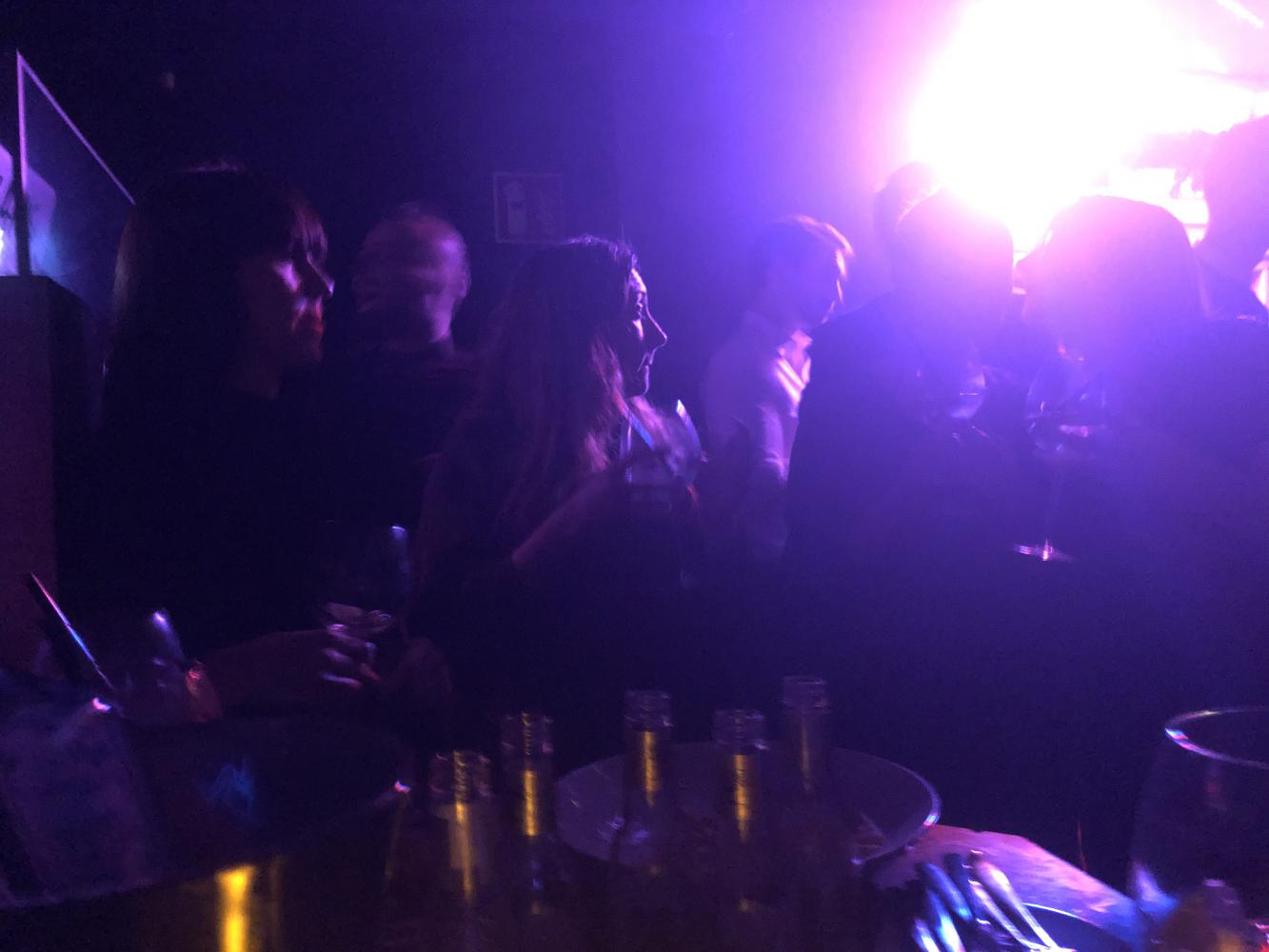 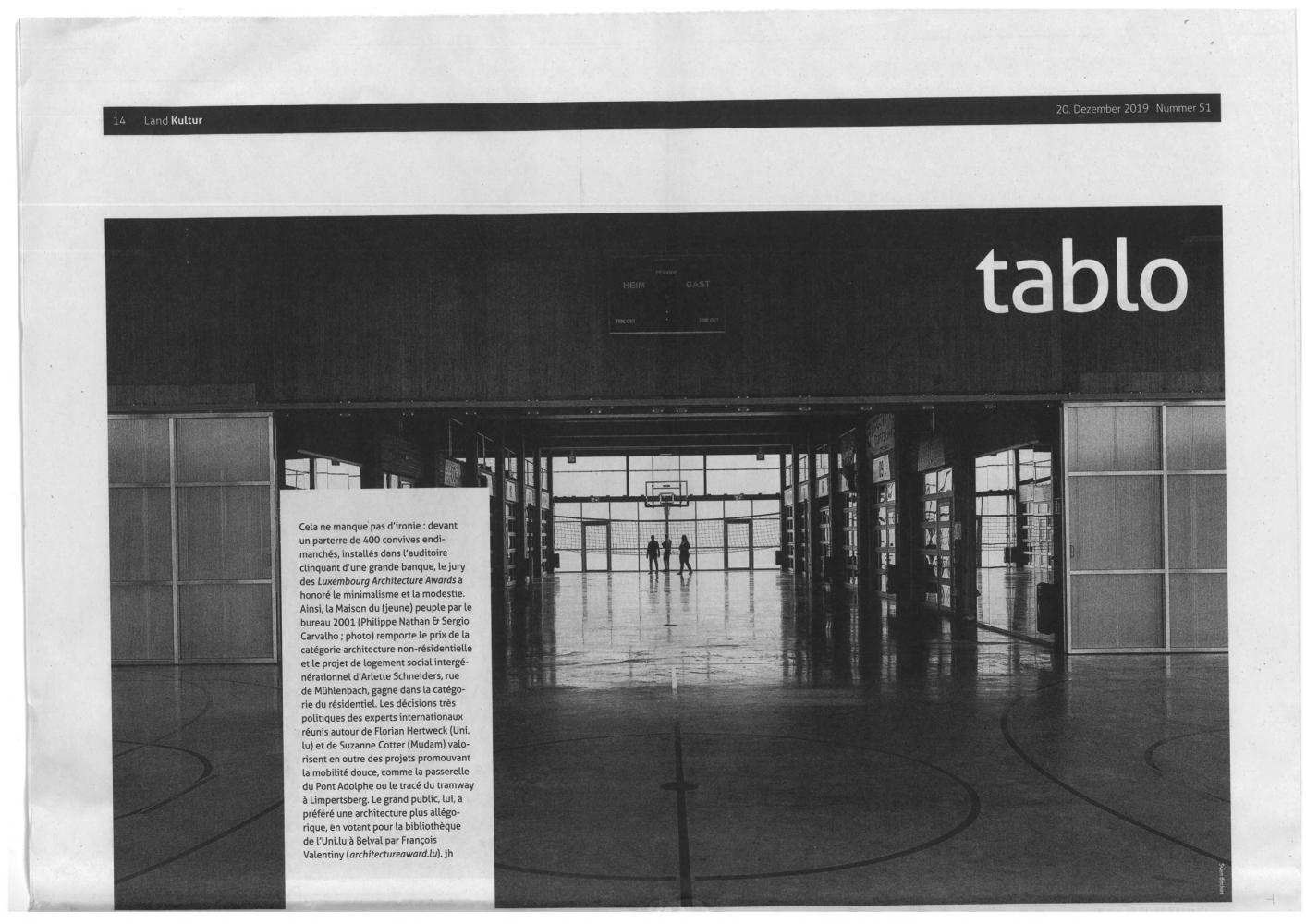