An entrance point to the city, an intersection of major transportation veins, a hinge between historical urban tissue and new high-rise developments, between a settled and engaged population and new inhabitants.

This multitude of aspects that define the Bussa overpass makes it a keypoint in and for the city of Milan, both through its geographical position, but also and foremost through its potential to become an urban equipment acting on a social level.

BUSSA/INTERRUPTED aims at considering this multitude in order to turn a motorway bridge into an urban infrastructure creating a spatial experience and added-value for its citizens.

The radical proposal consists out of a series of spaces and elements: a green carpet, an urban patio, a mirador, the cycle vortex bike station and a piazza.

Contrasting between urban squares and natural retreats, BUSSA/INTERRUPTED stitches the neighborhoods cut by the rails and proposes an exquisite equipment for the entire city of Milan and its population 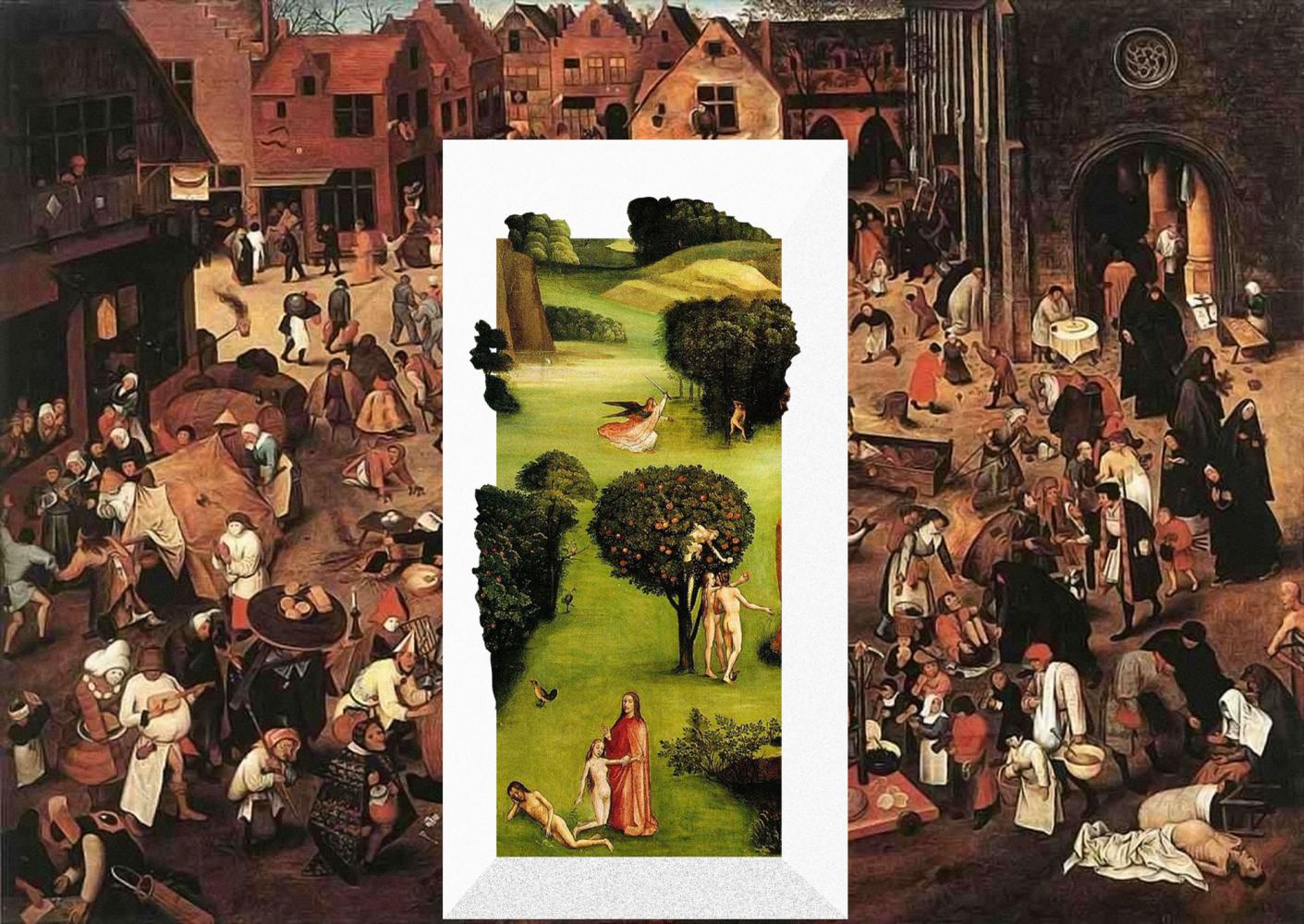 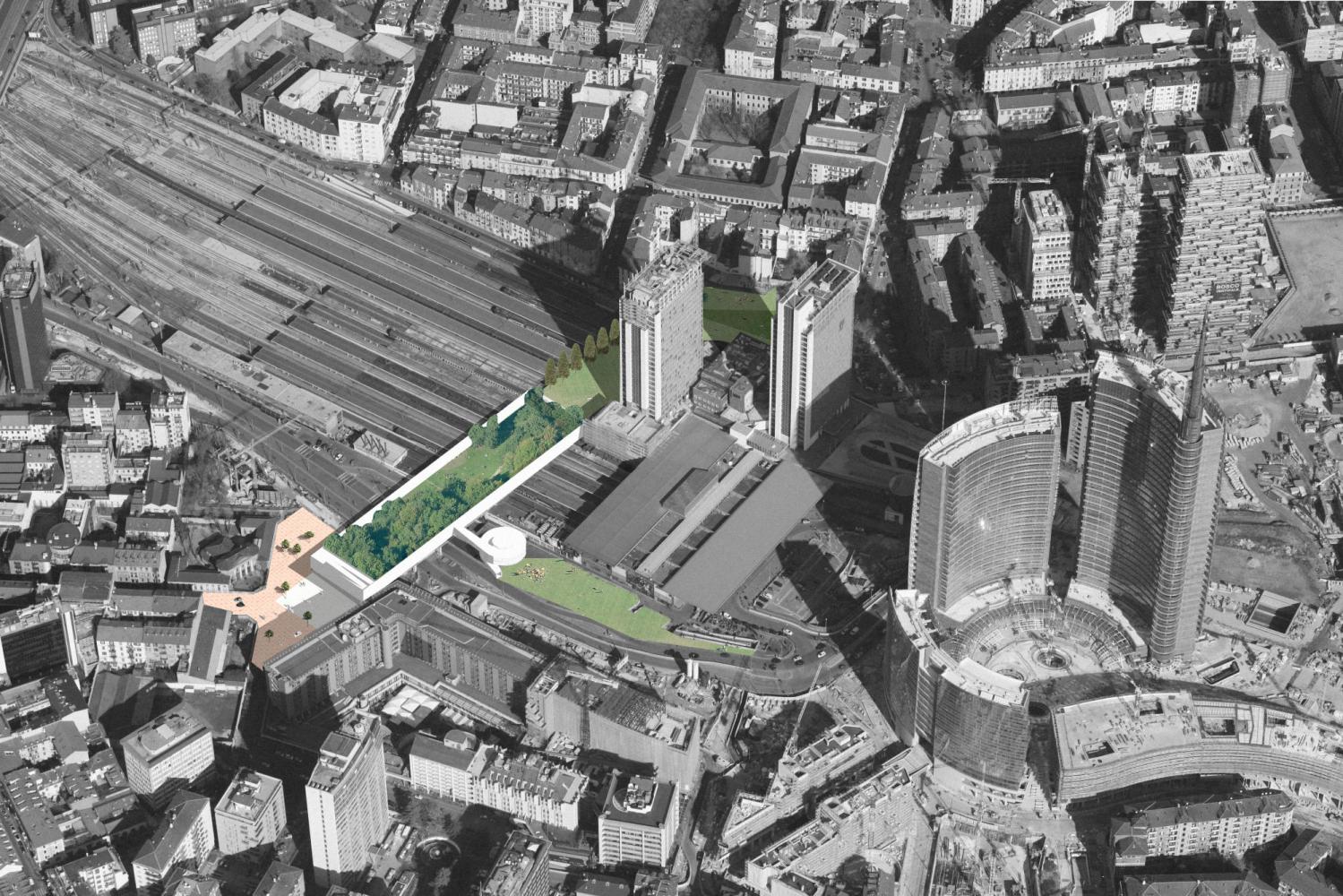 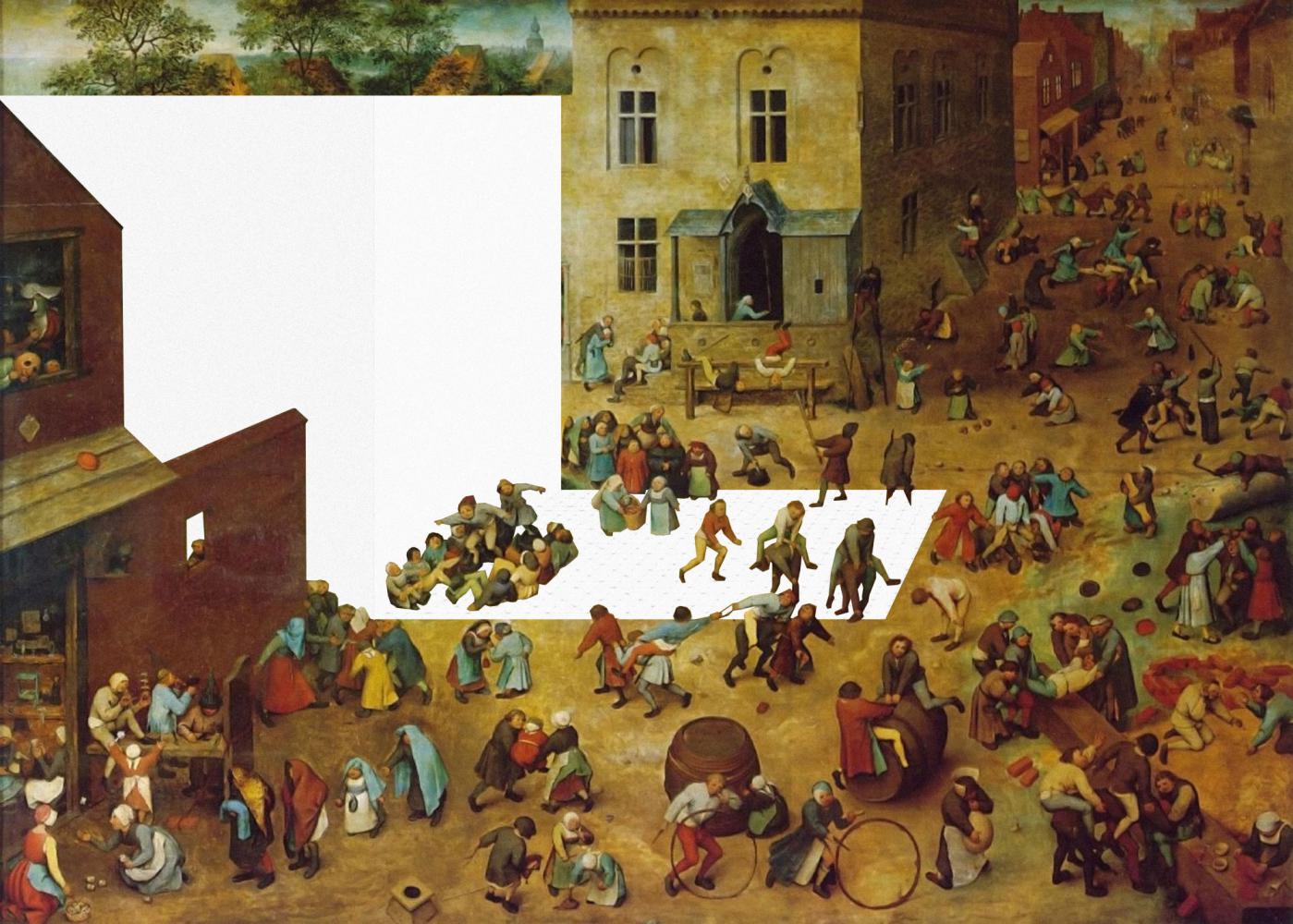 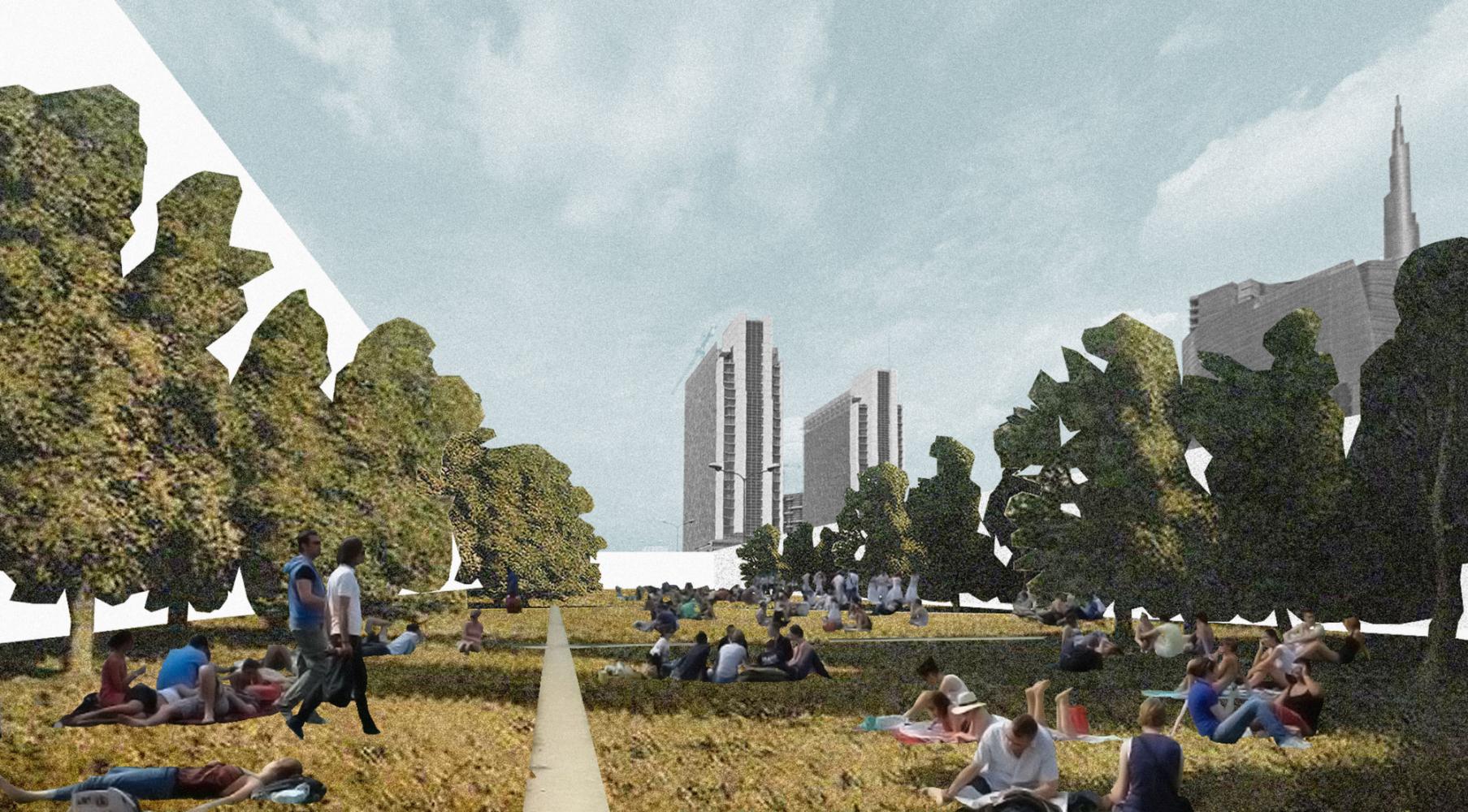