The installation is based on the Dymaxion map.

It has less distortion of relative size of areas, and doesn’t have any "right way up". Buckminster Fuller argued that in the universe there is no "up" and "down". He attributed the north-up-superior/south-down-inferior presentation of most other world maps to cultural bias.

Yet the map represented in the installation has been distorted to fit data of housing prices in purchasing power parity.

As a result territories shrink or expand: “small states” such as Luxembourg suddenly grow, illustrating the difficulties overall wealthier populations can have to settle and find accessible housing stock.

By spatially interpreting the western world’s mental map, centring around the northern hemisphere, a tectonic landscape develops indicating the artificial borders and obstacles the occident constitutes on a global scale. 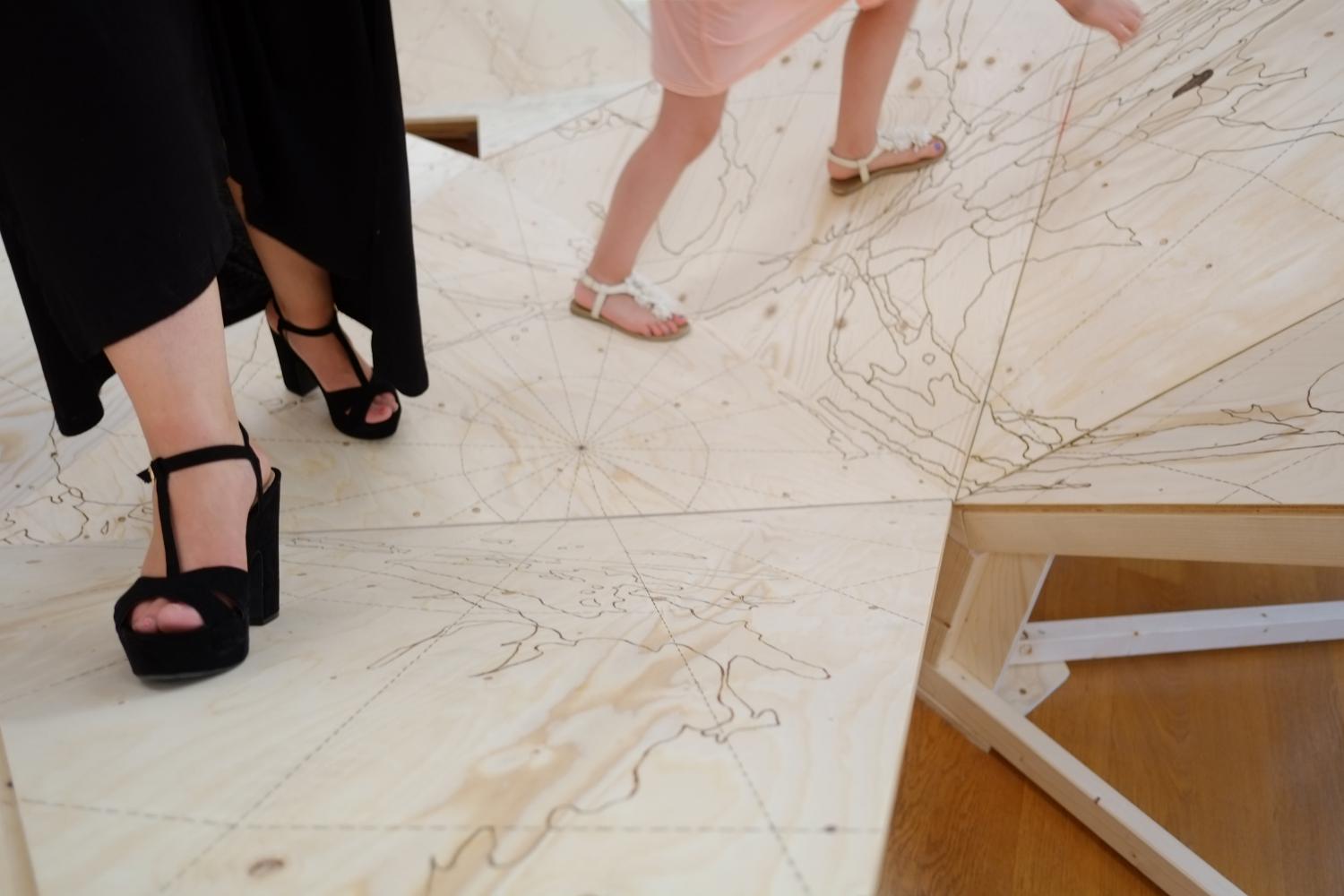 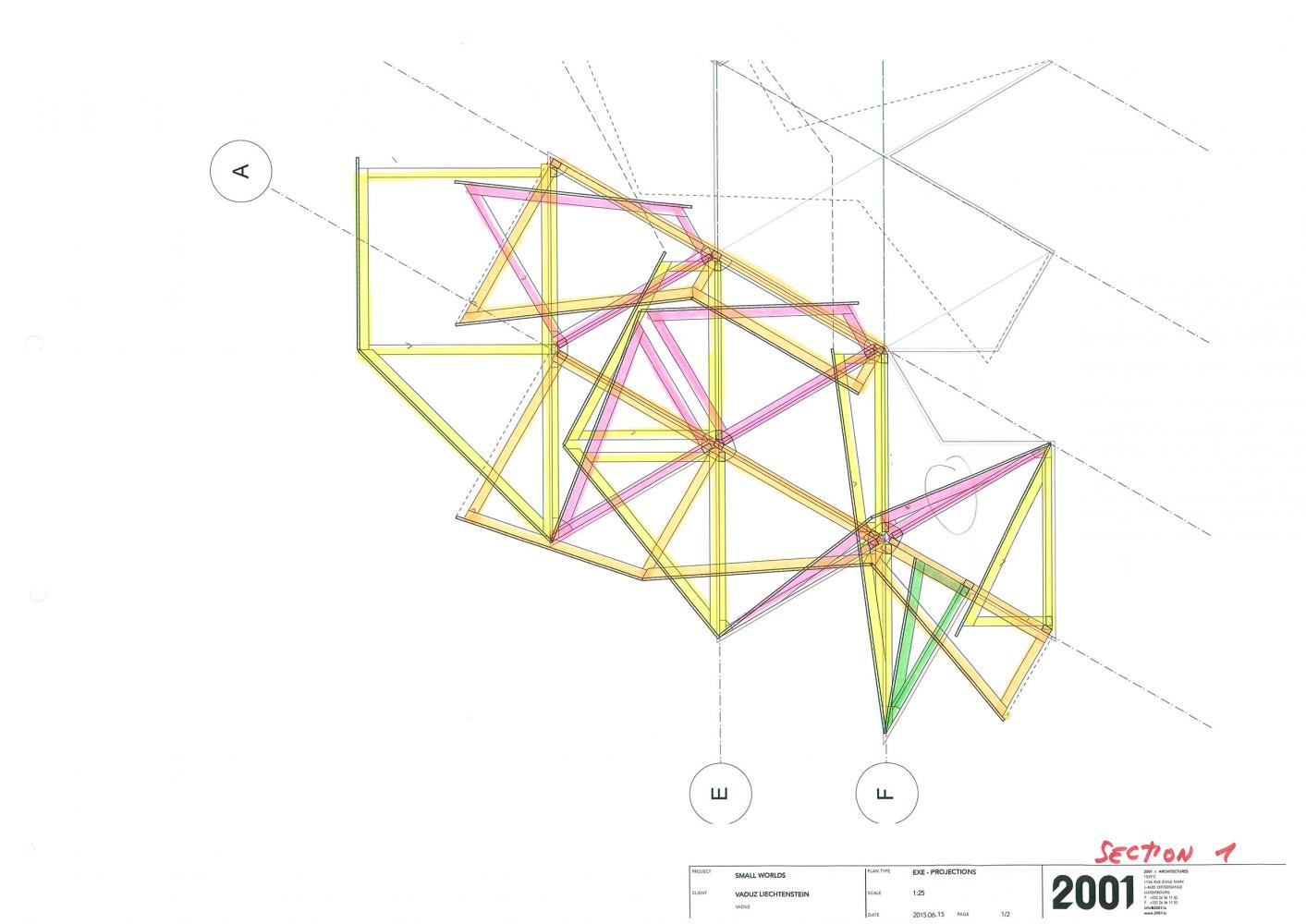 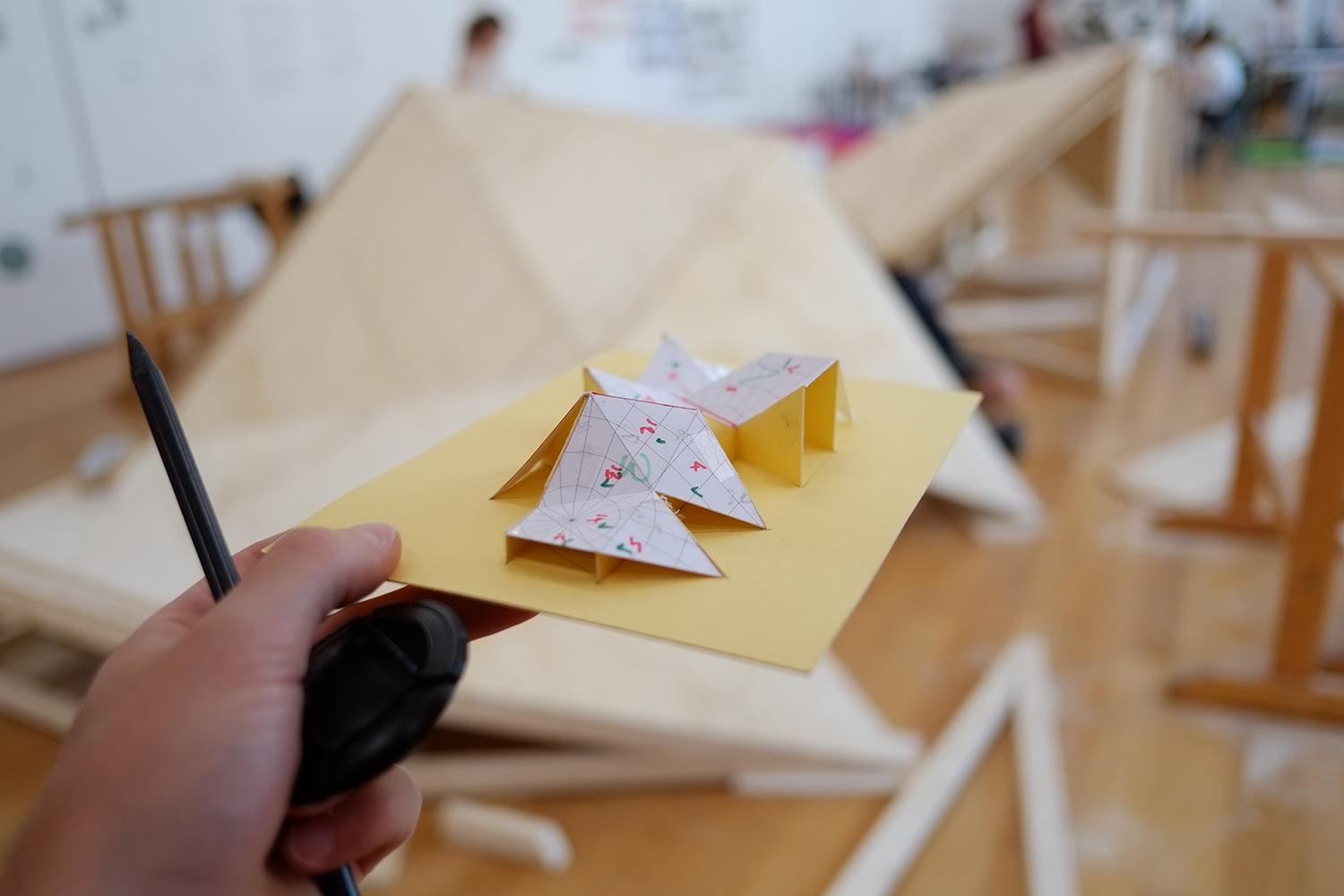 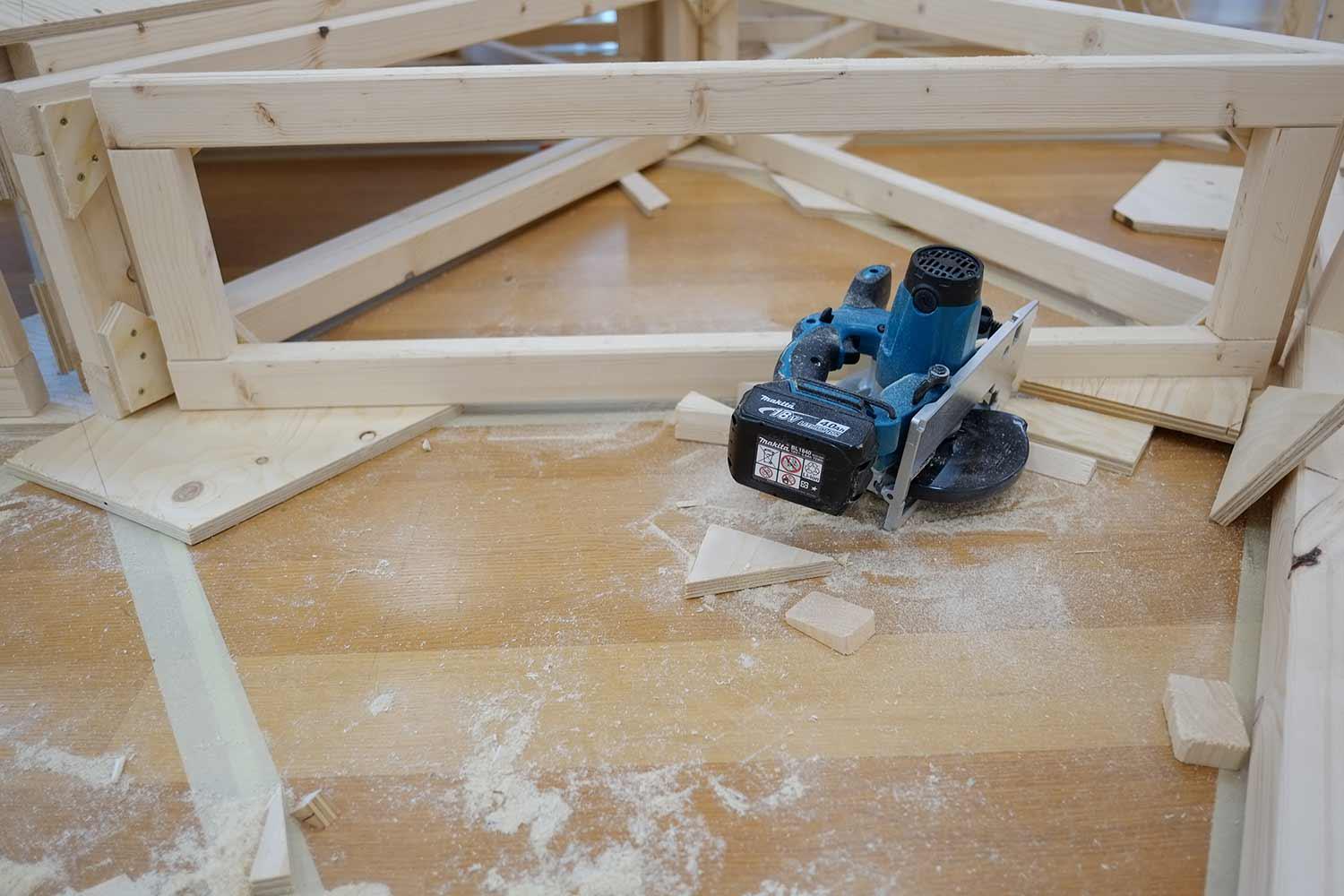 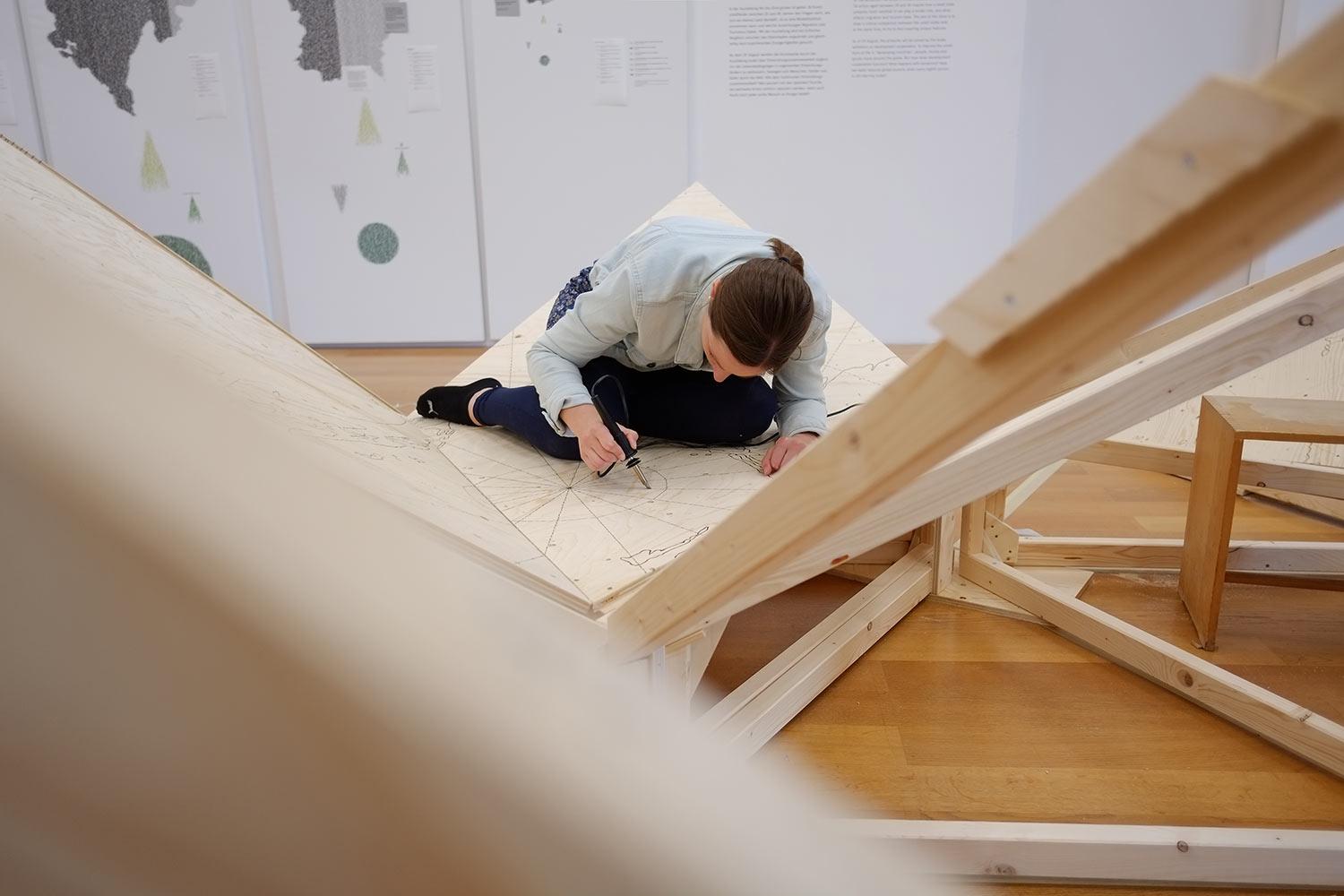 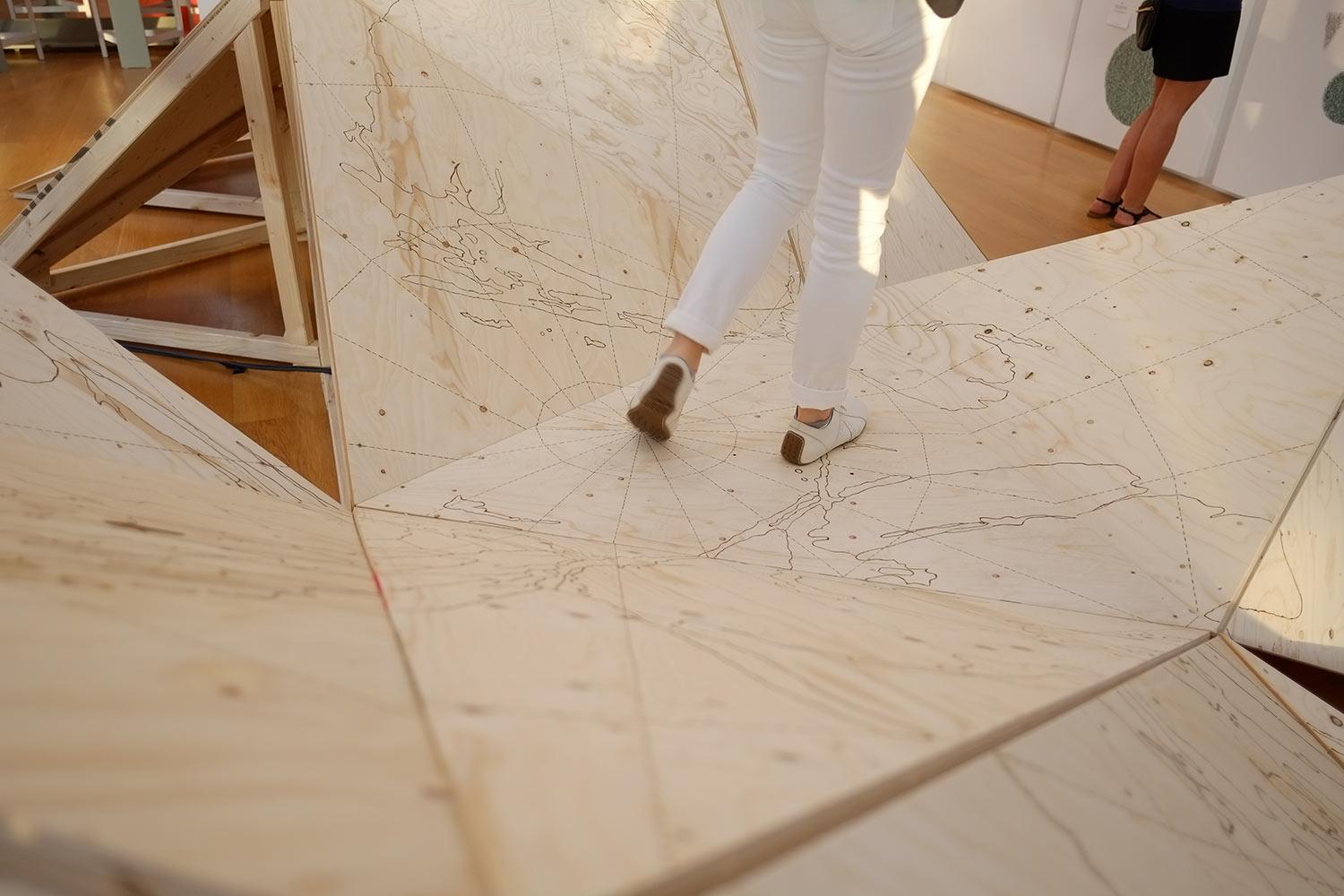 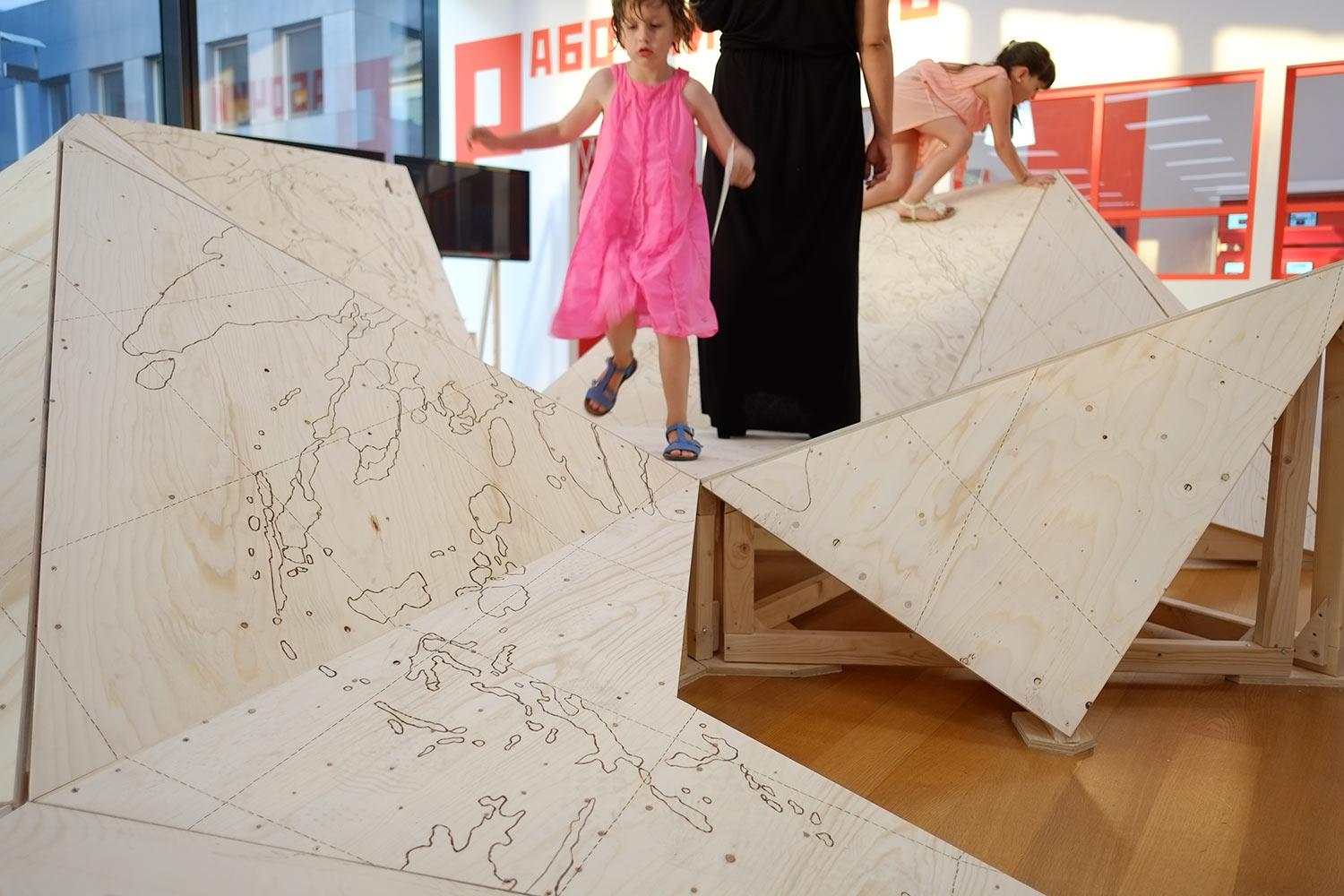 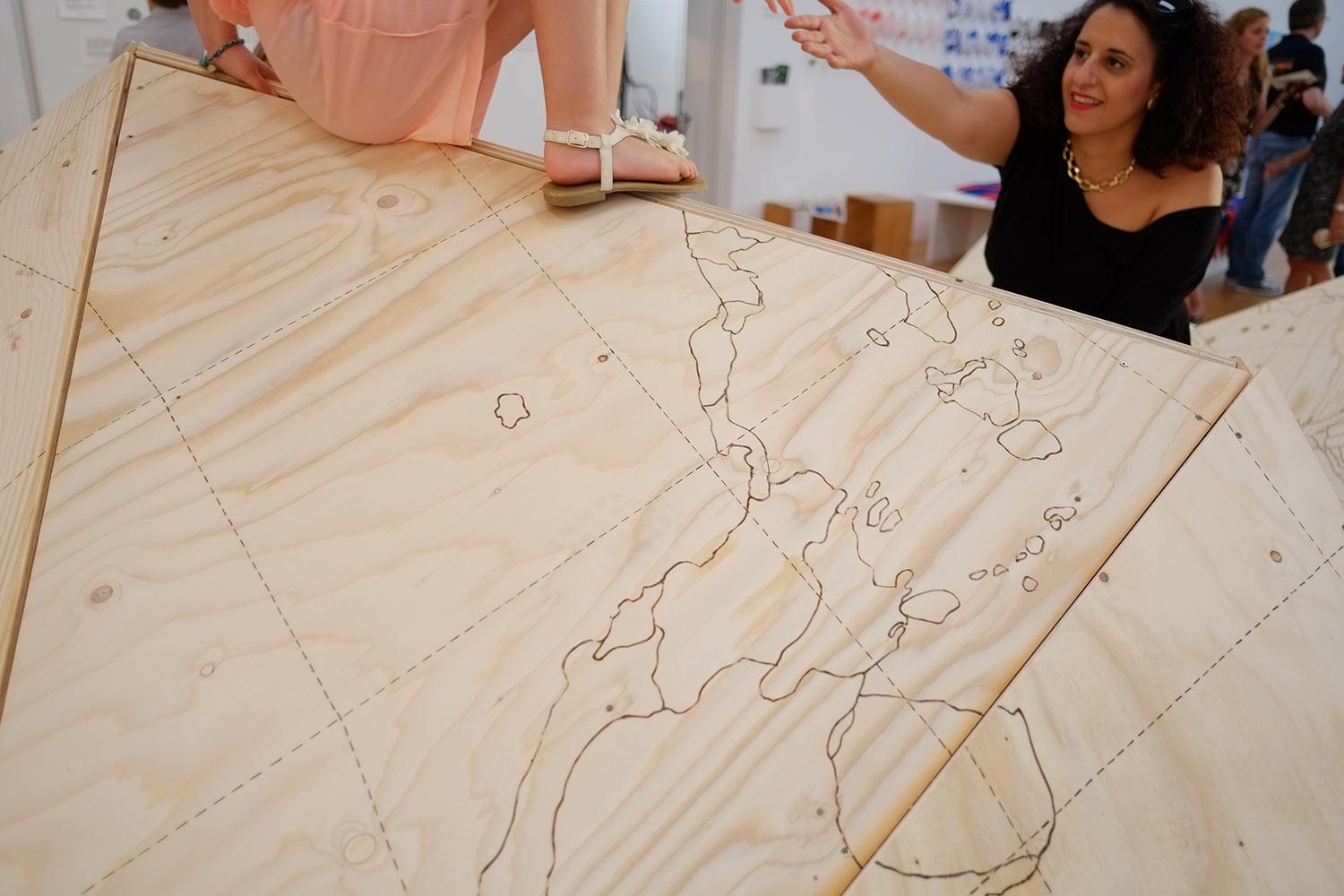