South-Luxembourgish jargon for tomorrow, M.O.A.R. is also a manifold acronym:

For the last ten years 2001 has recurrently engaged with building as much as with speculating about alternatives and futures for Luxembourg, often attempting to blend both.

In the framework of a guest professorship at the TU Kaiserslautern, studio 2001, dubbed “dwelling on transitions”, investigated alternative prototypes tackling both the housing crisis as much as the transition(s)[1].

M.O.A.R. is a selection of paper projects developed during the summer semester 2021 with students from various backgrounds. Speculations and provocations that are crucial for the current debate and relevant for the future condition of our shared environment. 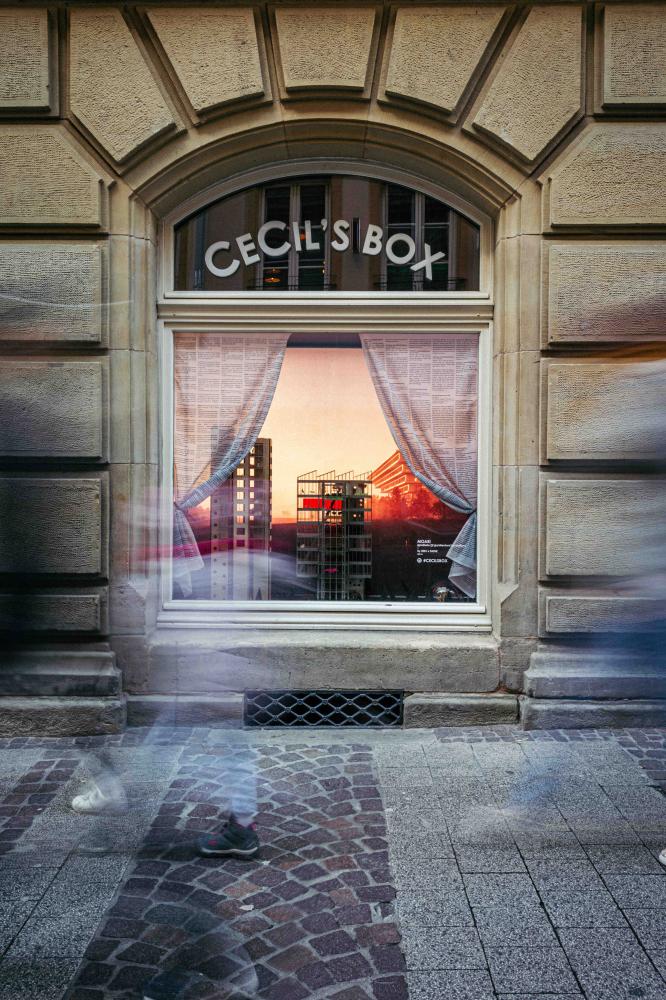 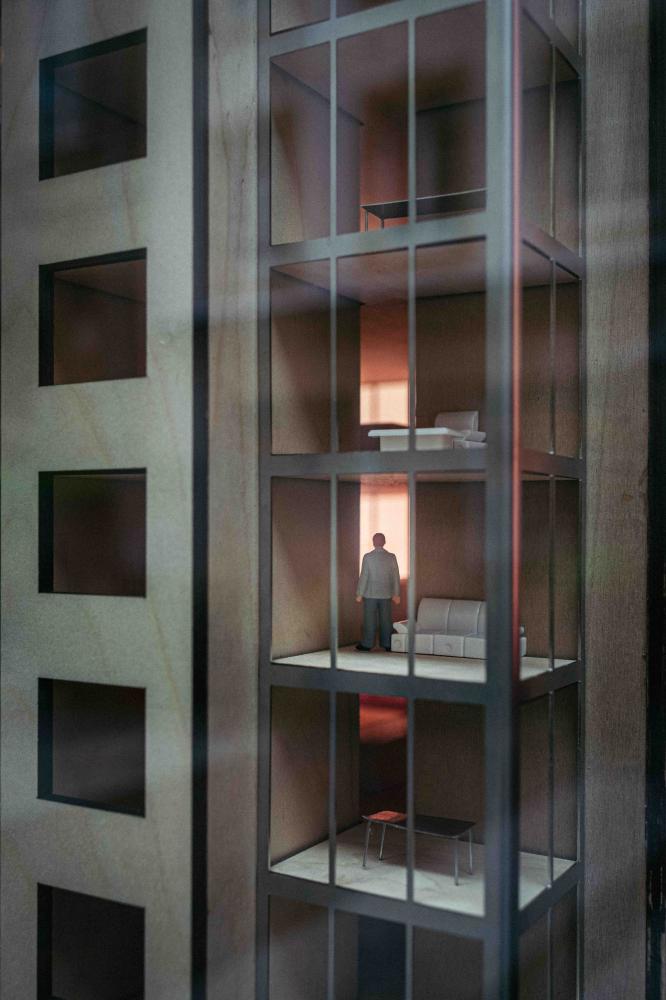 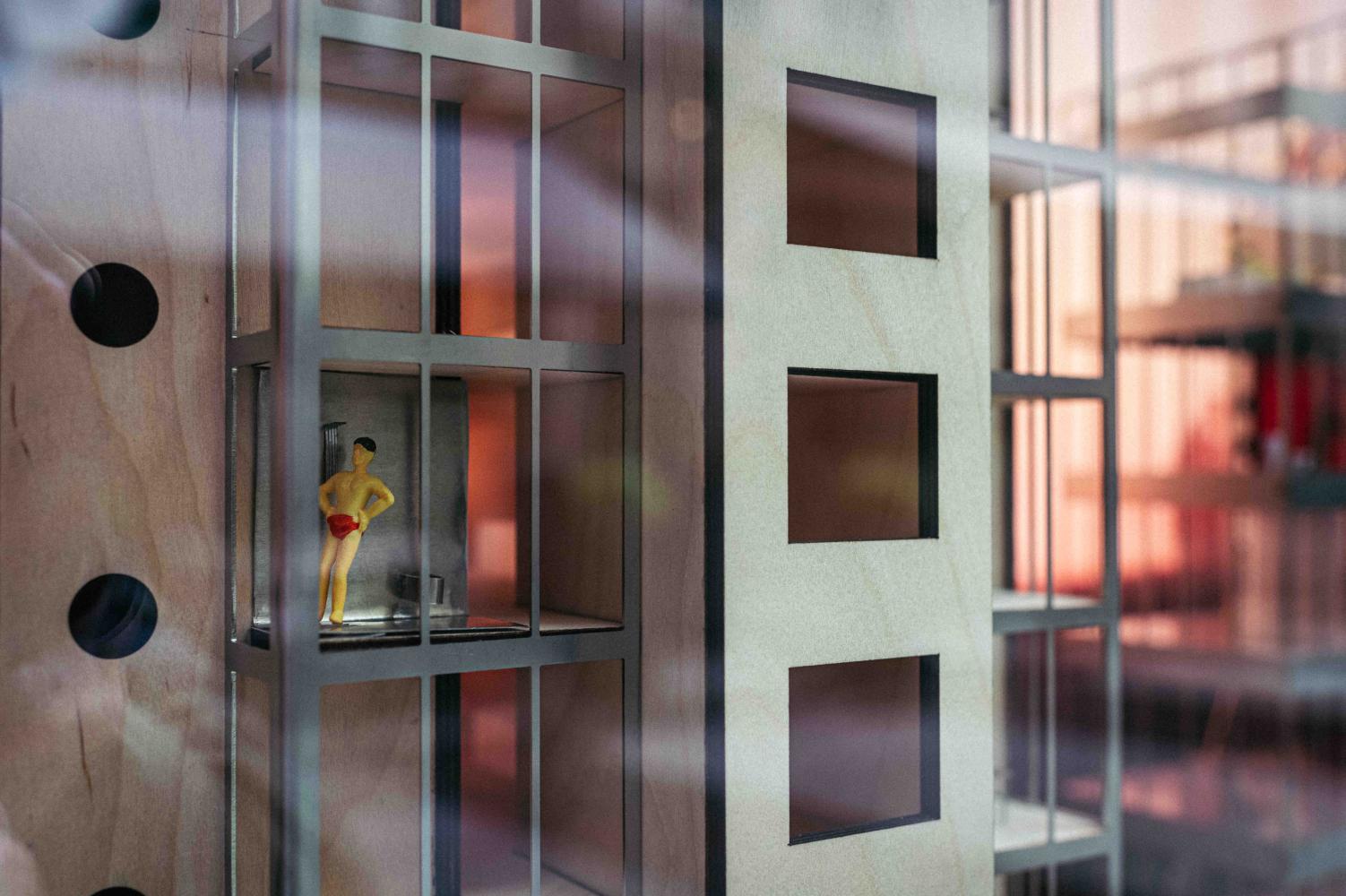 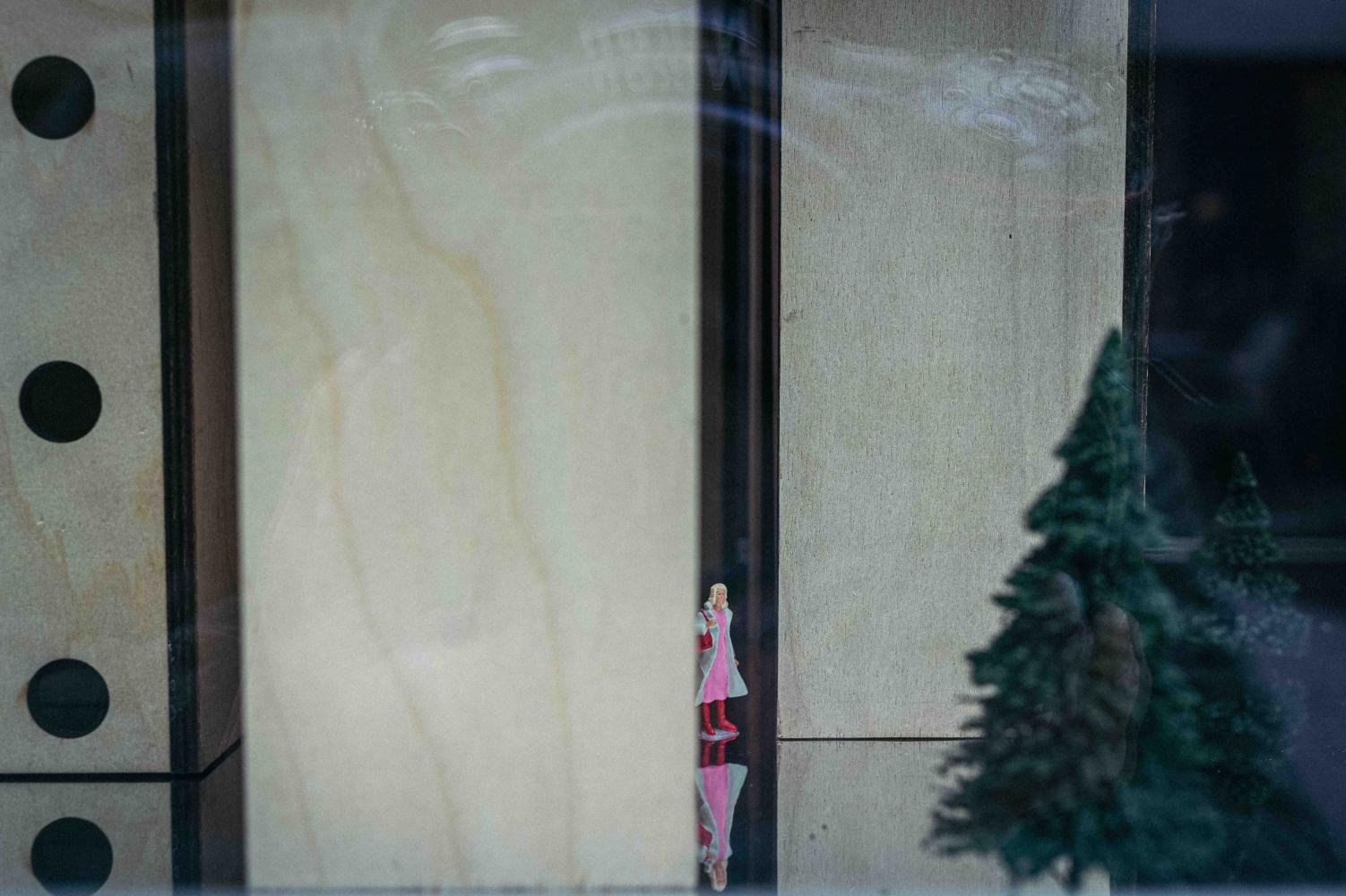 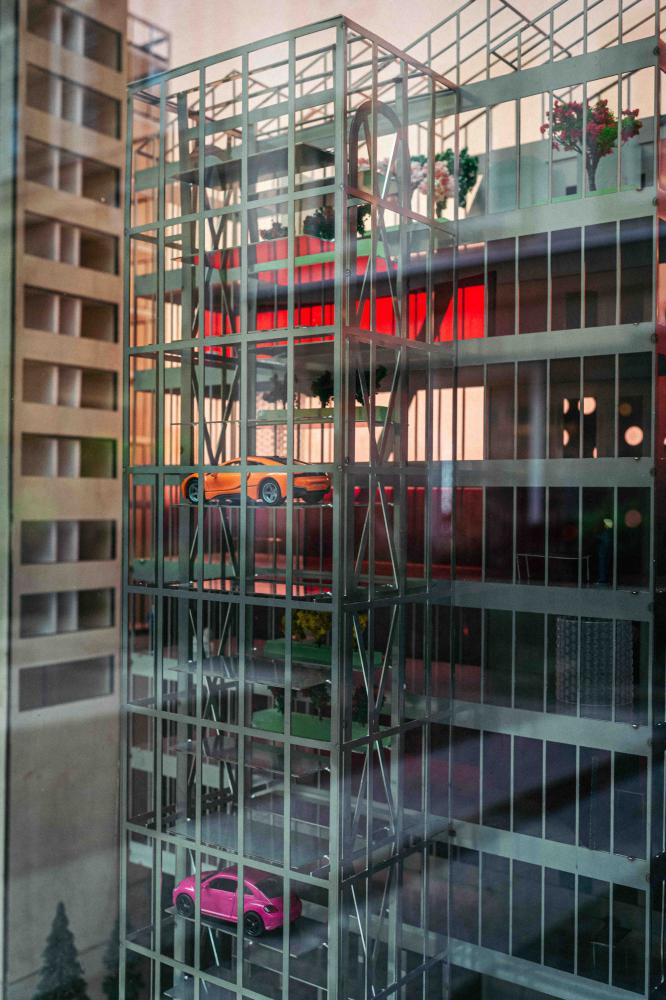