On the 11th of March 2011, a terrible tsunami devastated eastern Japan. Ishinomaki was one of the most severely damaged cities.

More than 5.000 citizens died and thousands were left homeless.

Despite this traumatic disaster, most of Ishinomaki’s citizens have decided to stay and to rebuild their city. An astonishing wave of solidarity has allowed to complete a first effort of cleaning up the city and to help citizens to get back on their feet.

In this context, small-scale dynamics are emerging all over the city to reclaim urban life and surpass the current state of precarity.

Yet, regarding the scale of this disaster and its impact on the city structure, there was a need to re-think the city not only by parts, but also and foremost on a global scale.

2001 collaborated with a team of Belgian, French and Japanese architects under the coordination of the faculties of architecture of the Free University of Brussels and the Tohoku University of Sendai in order to propose a vision for Ishinomaki's future. 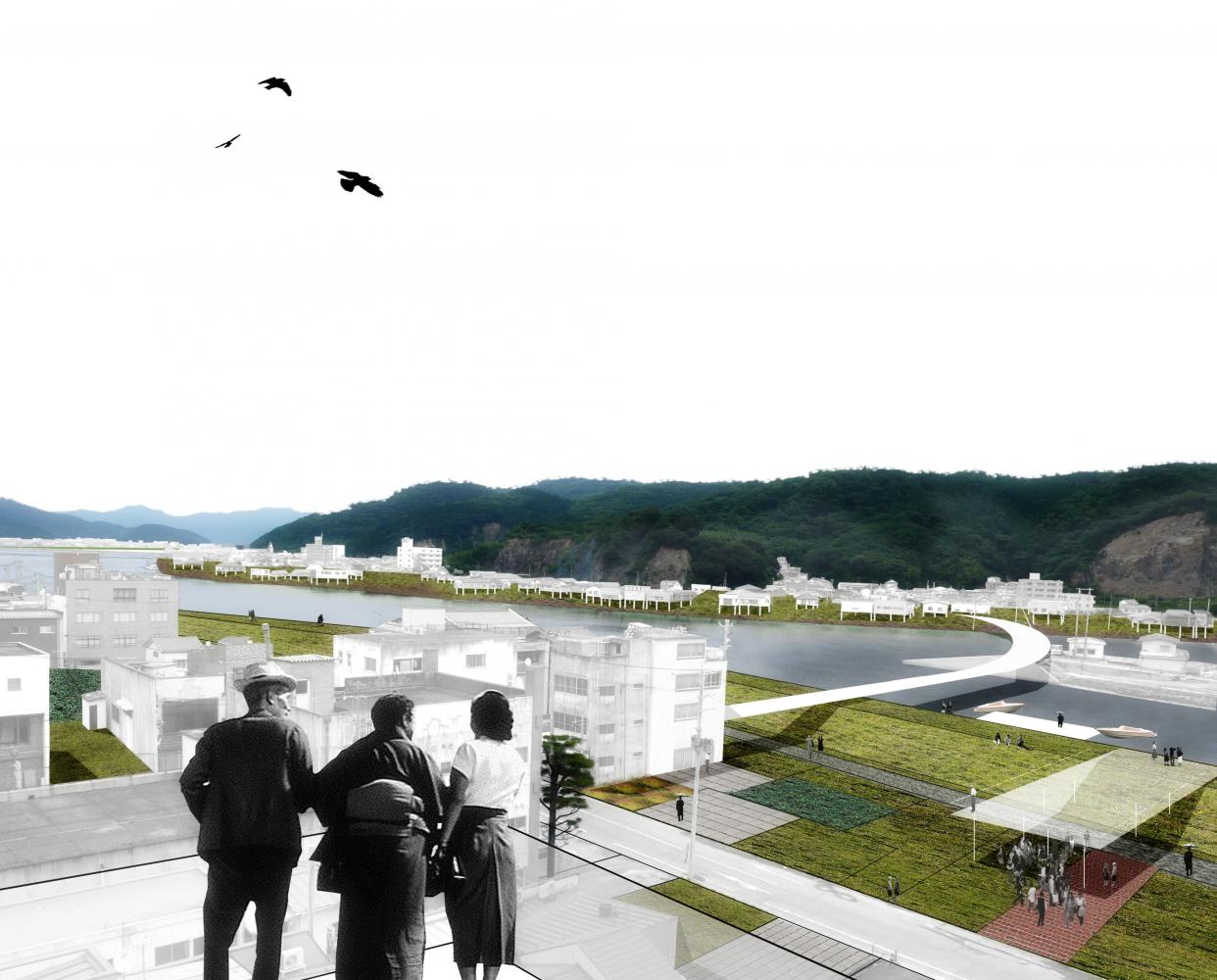 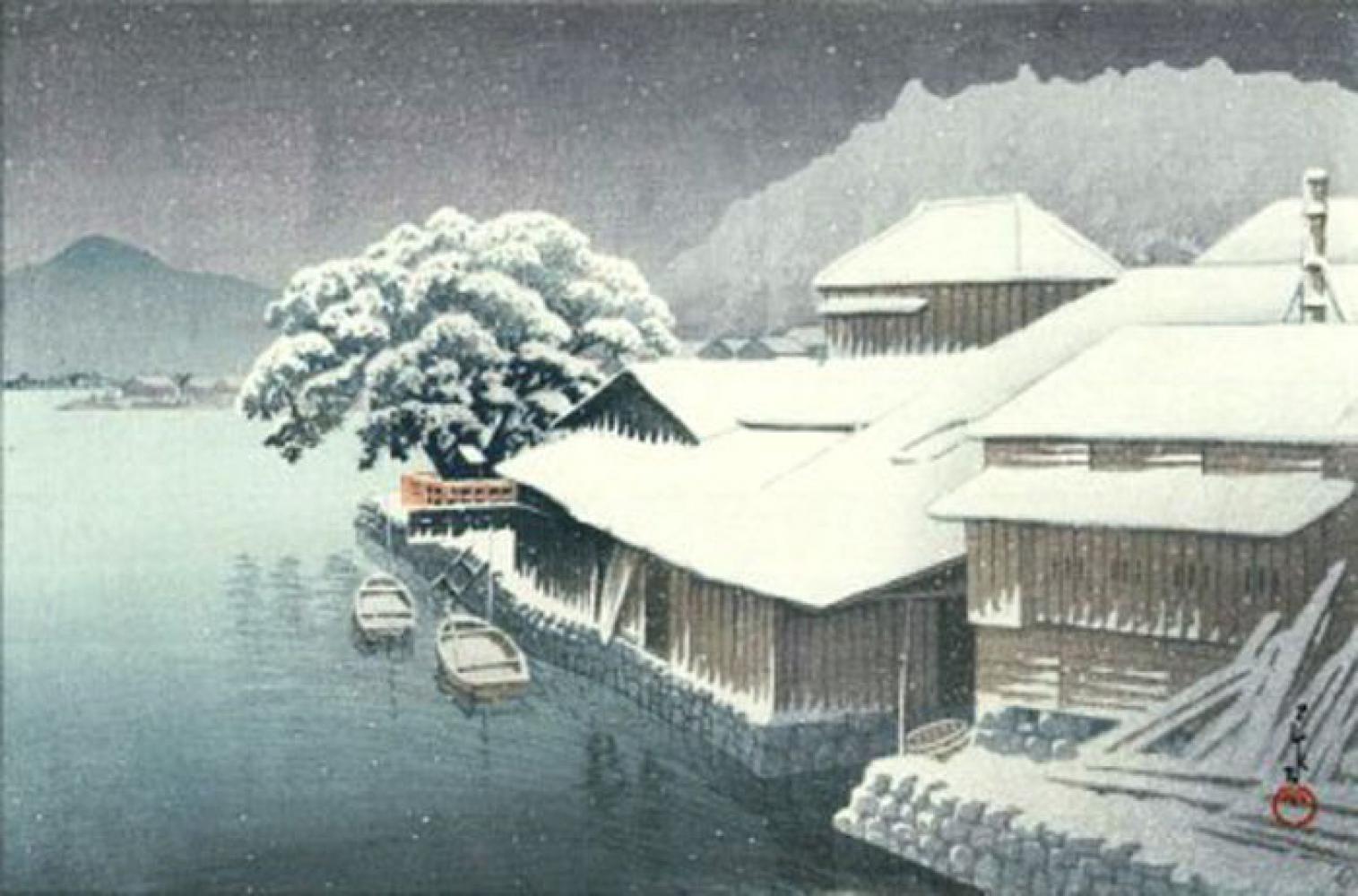 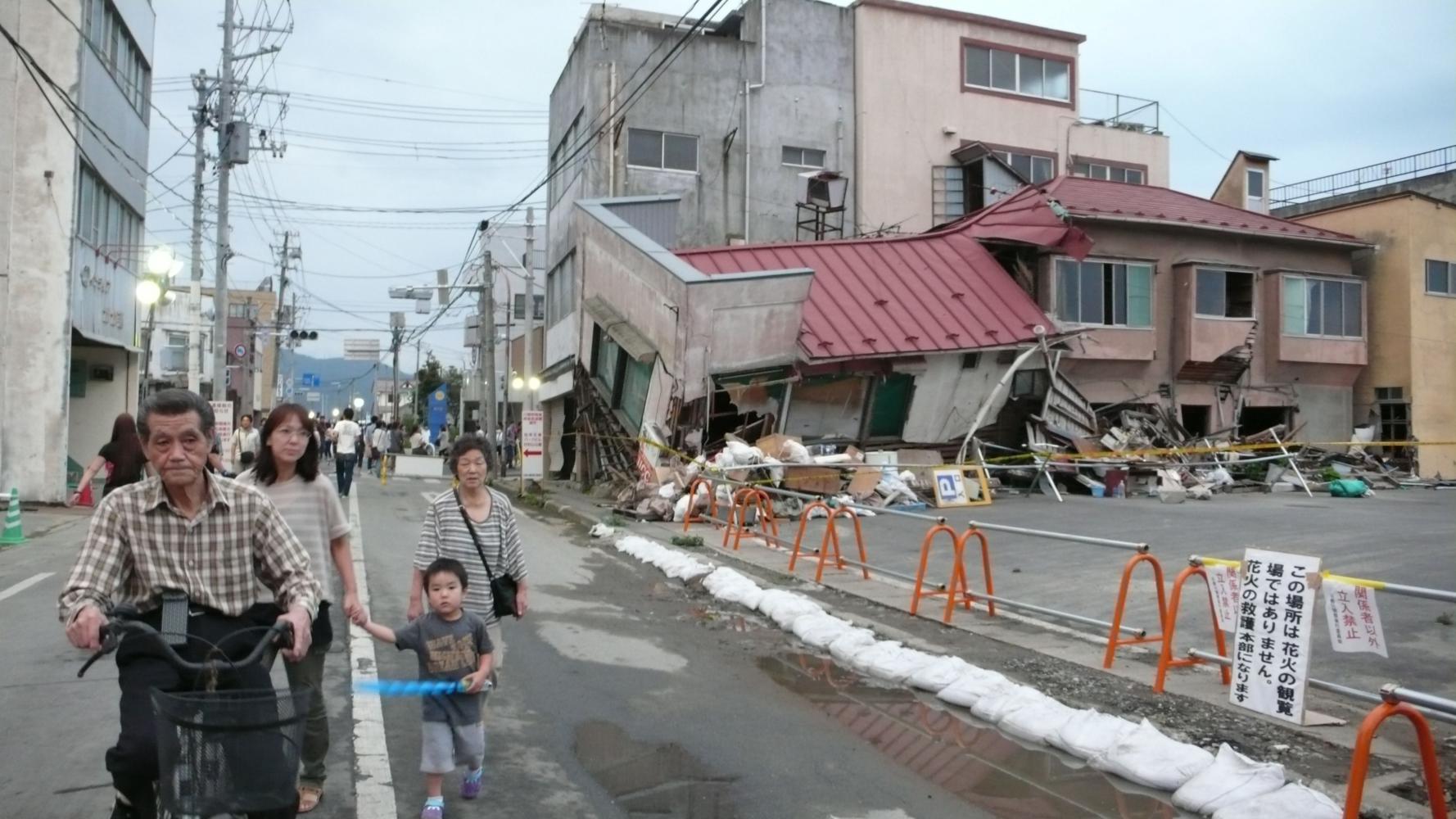 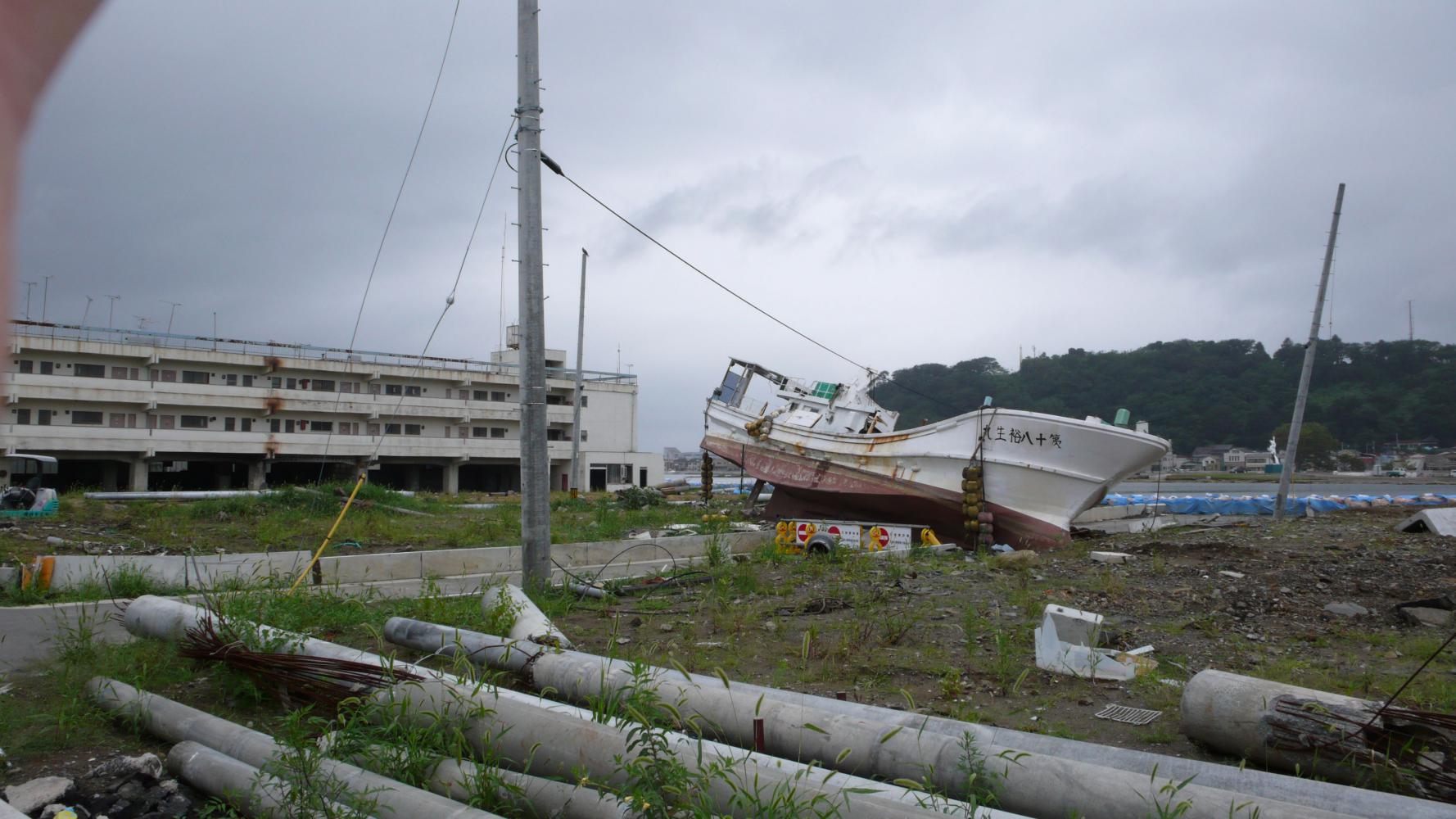 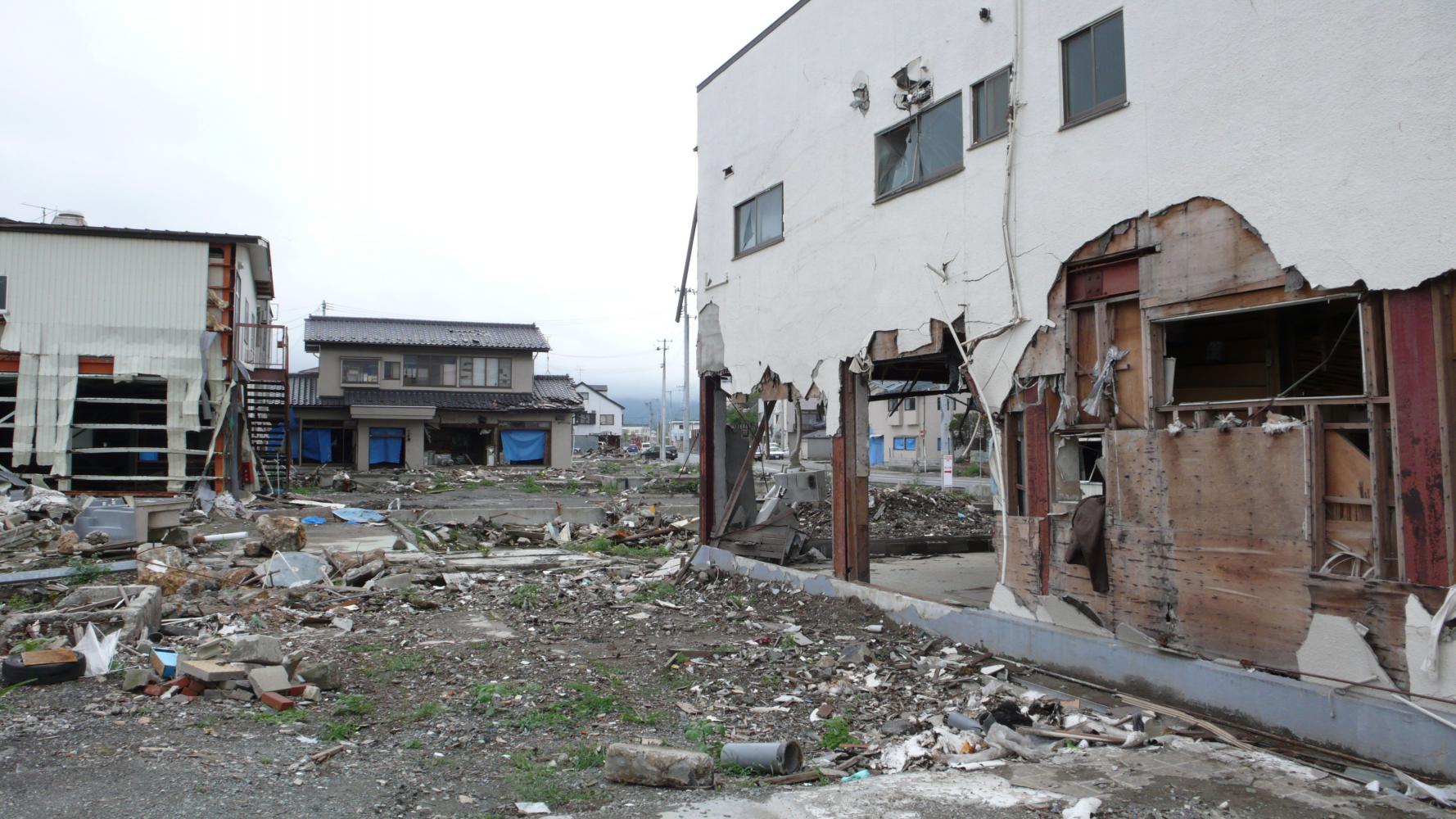 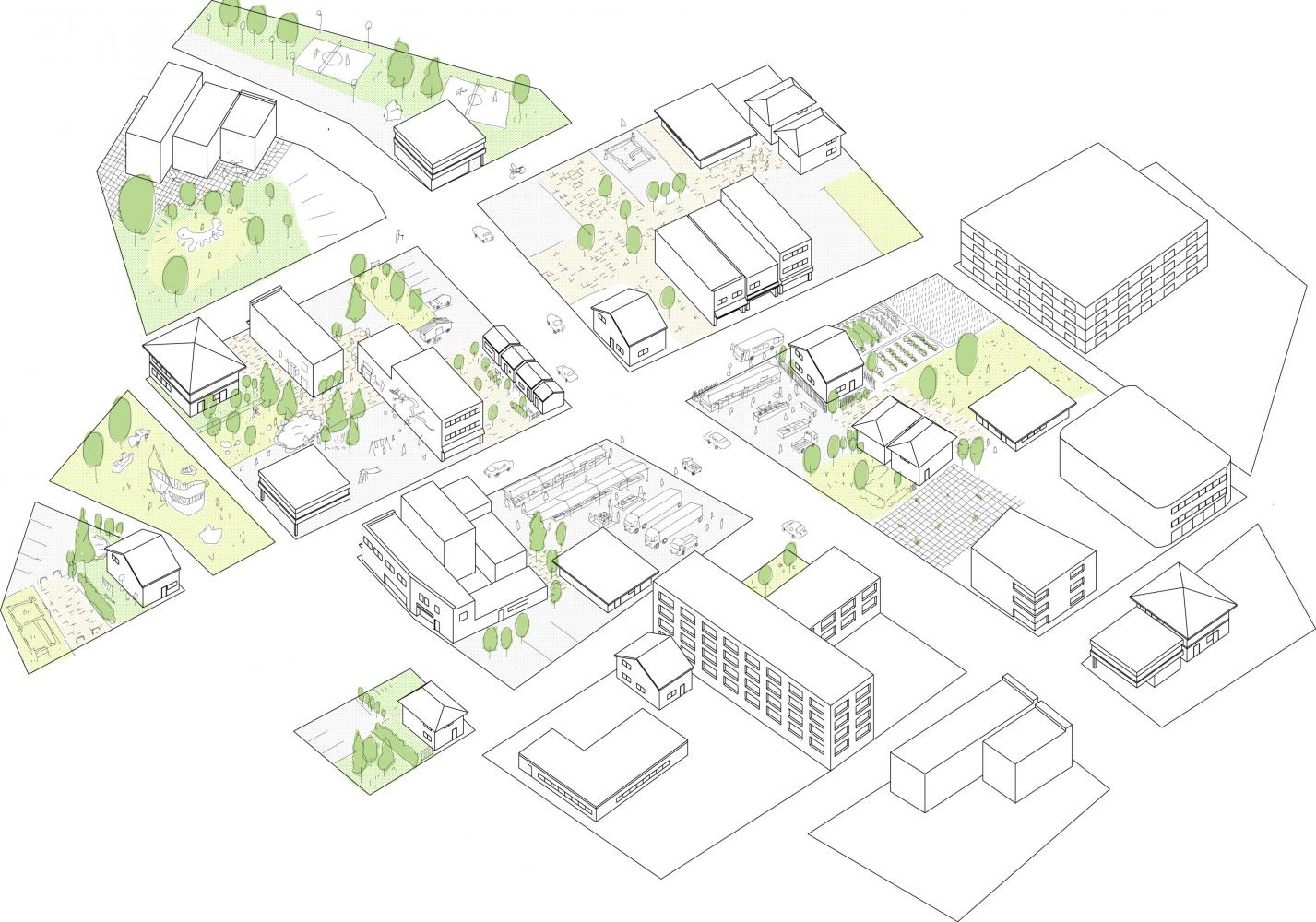 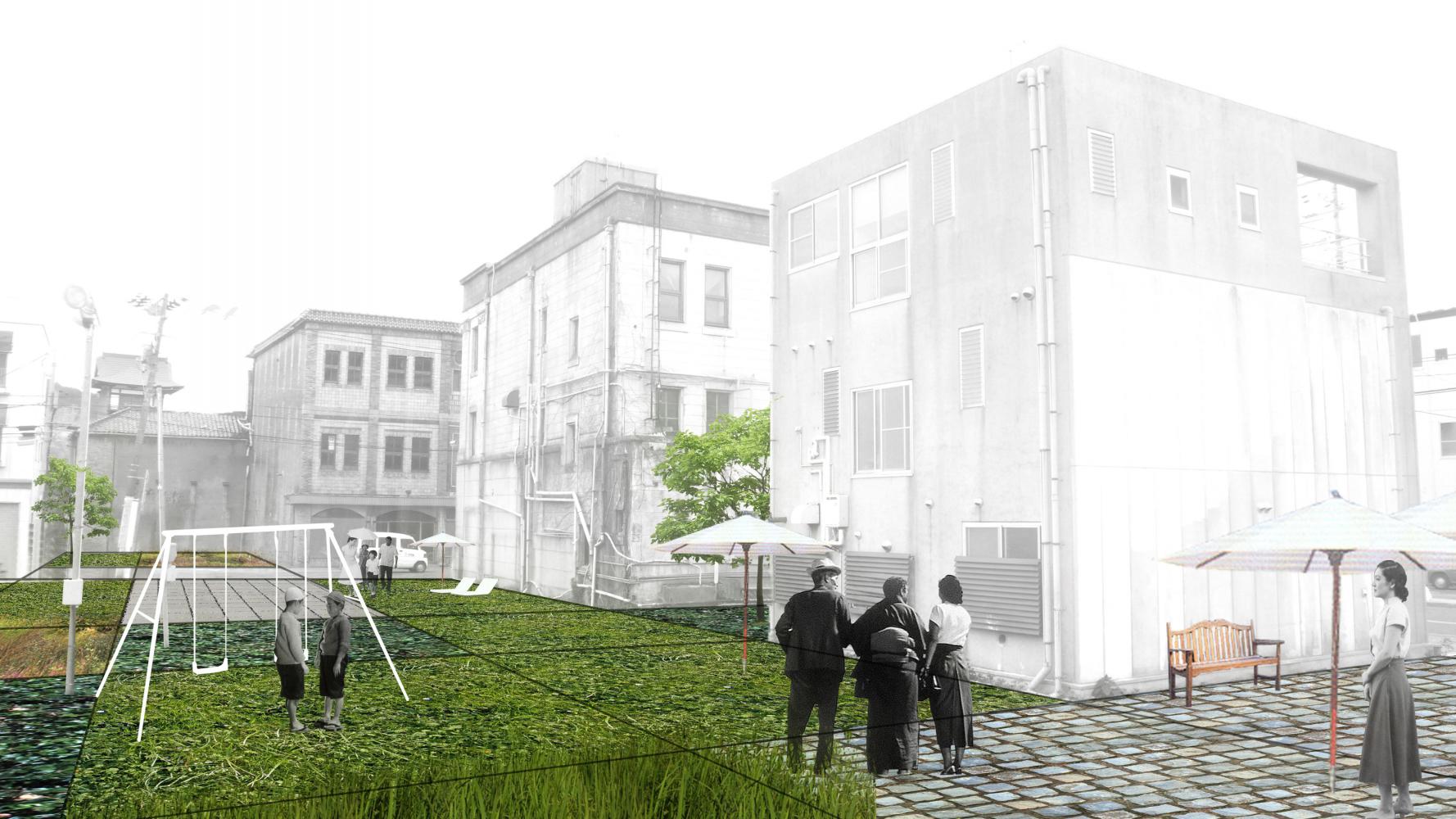 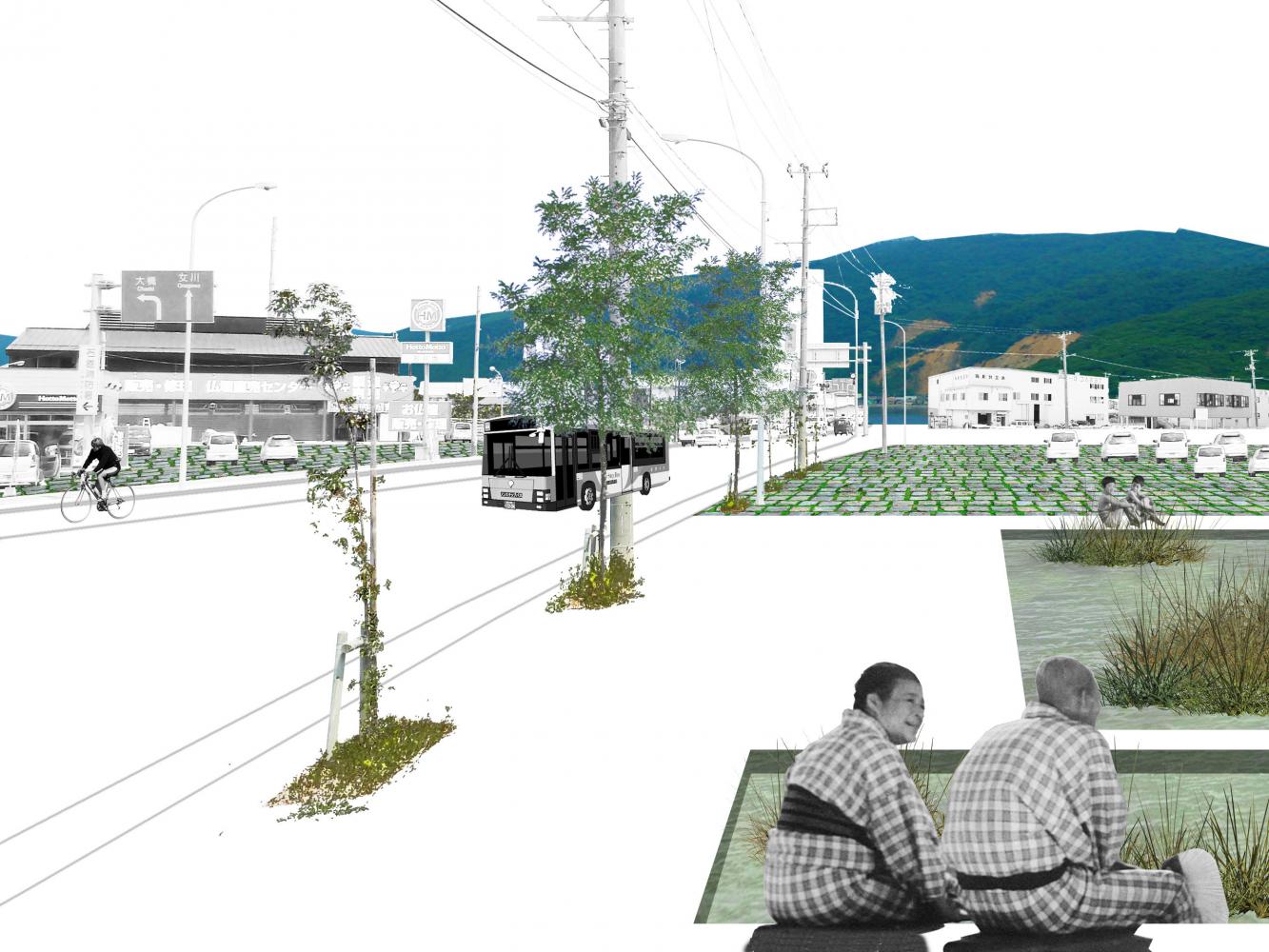 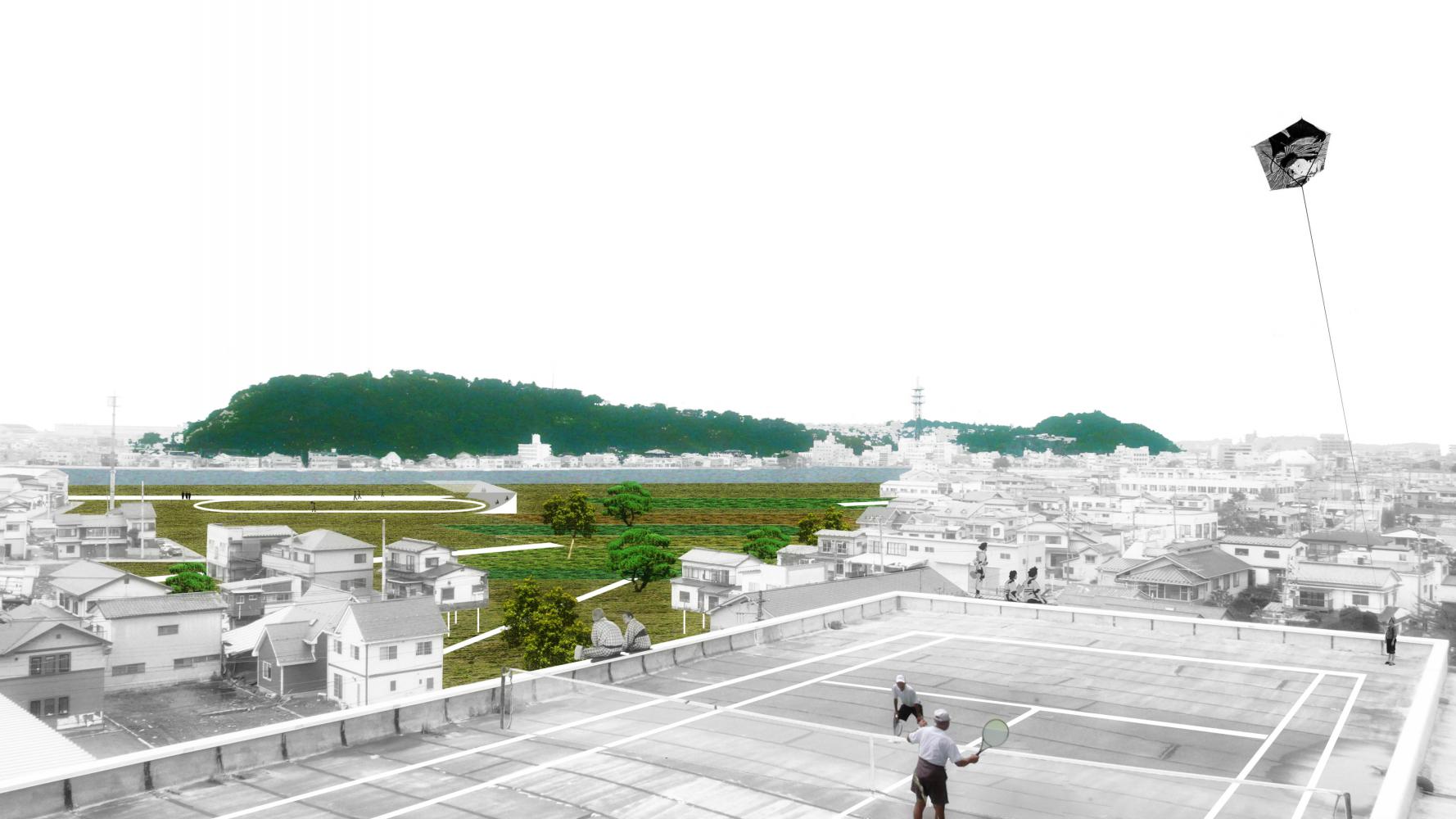 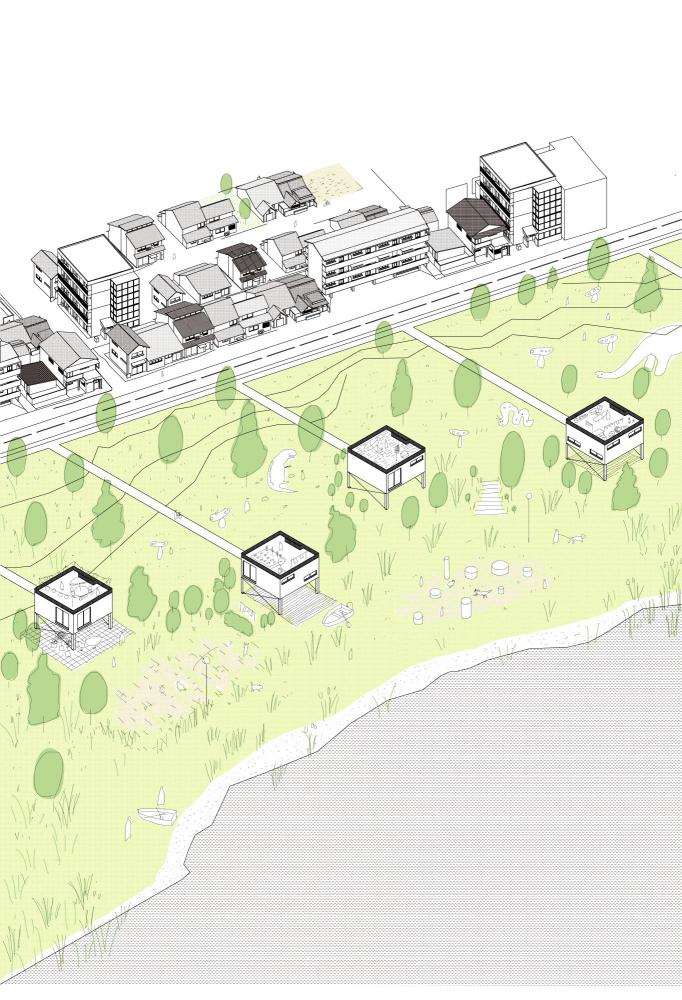 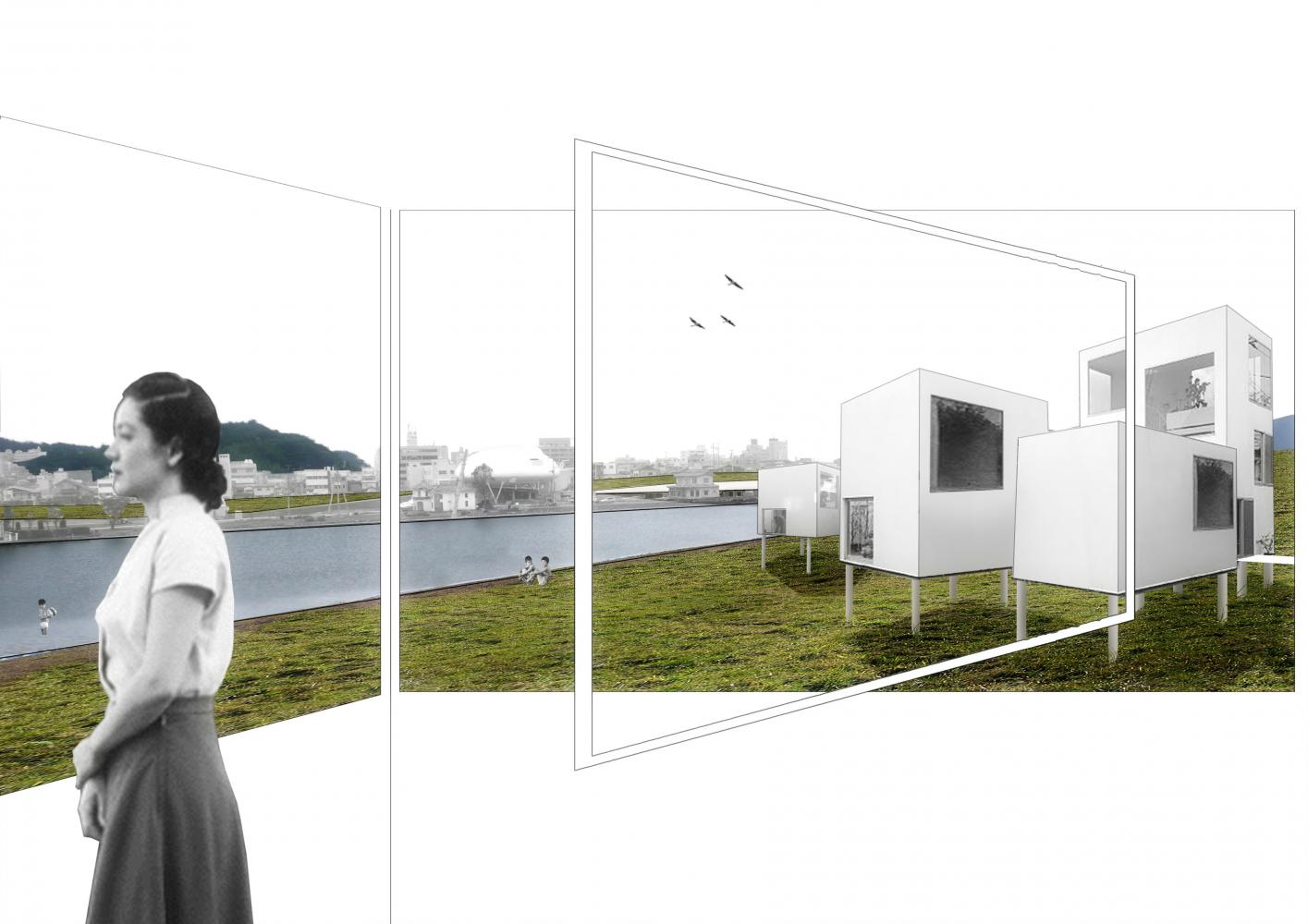 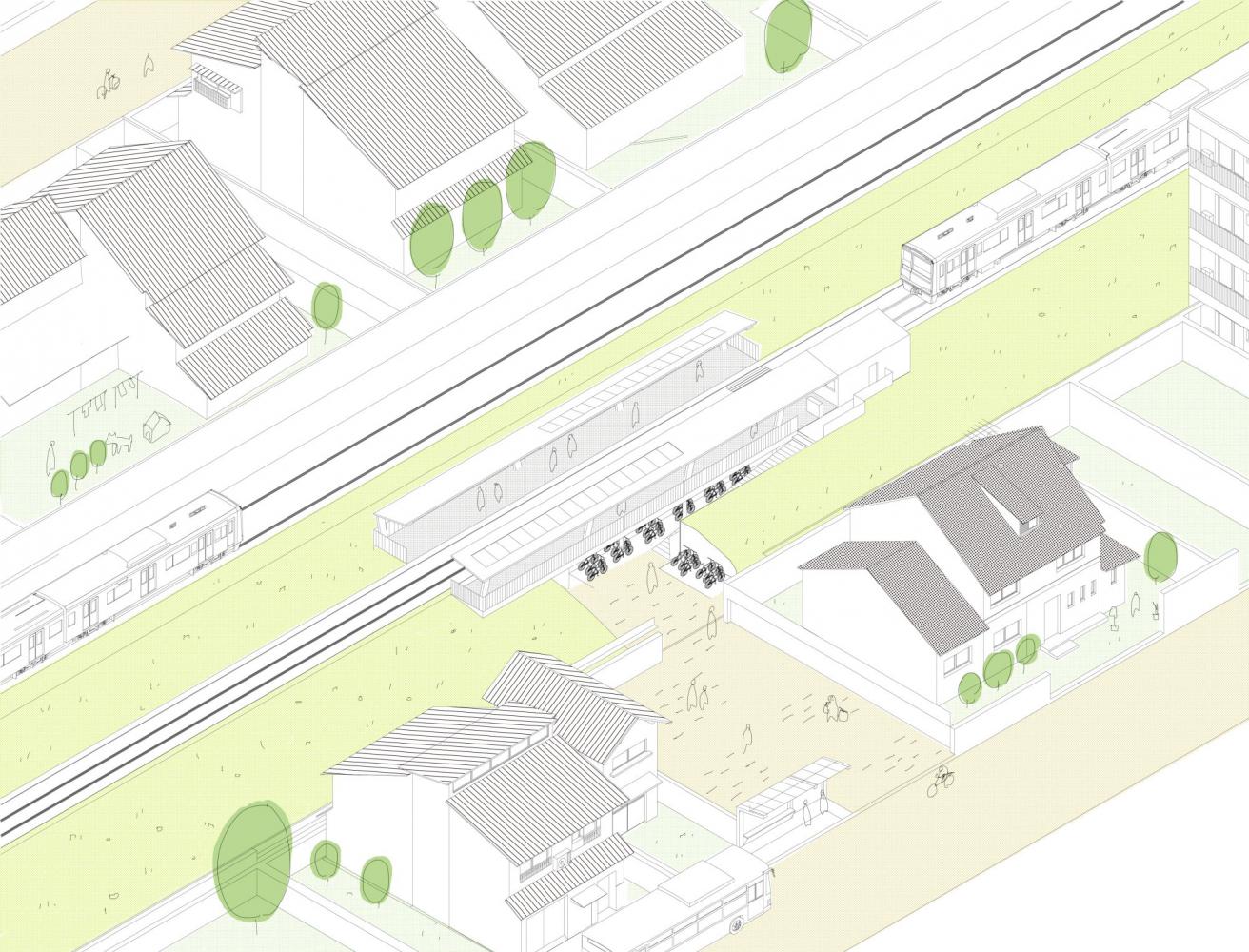 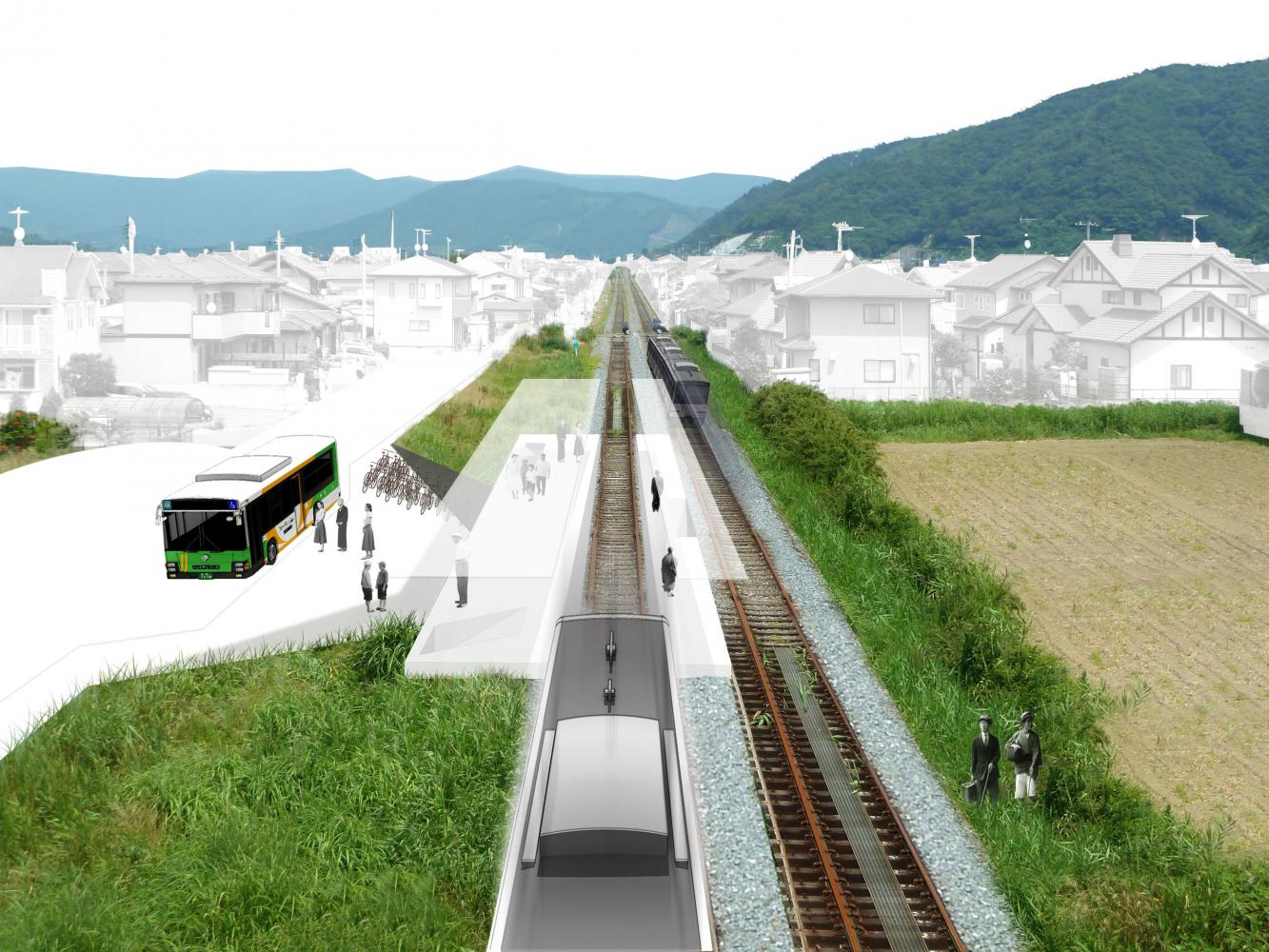 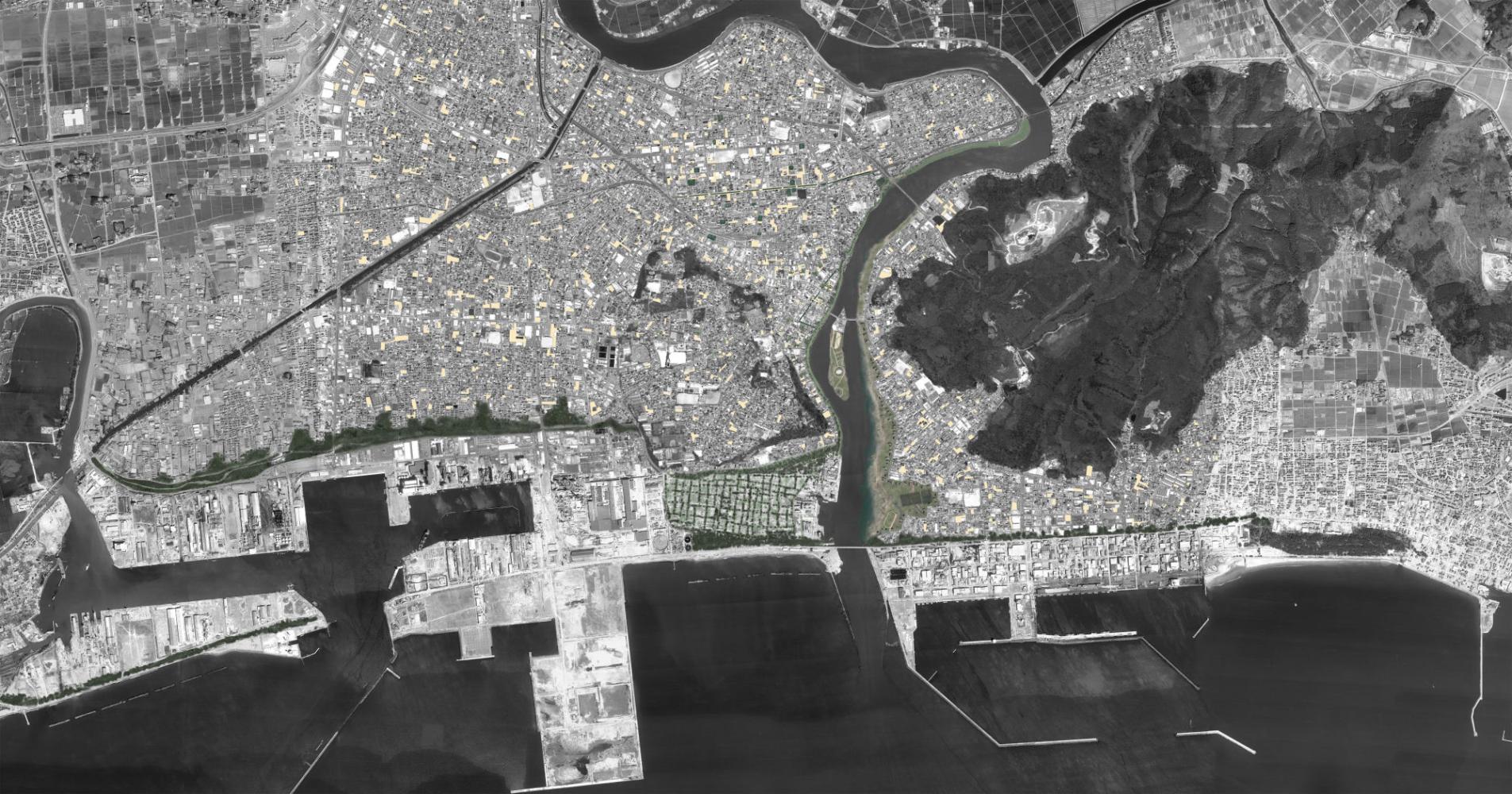 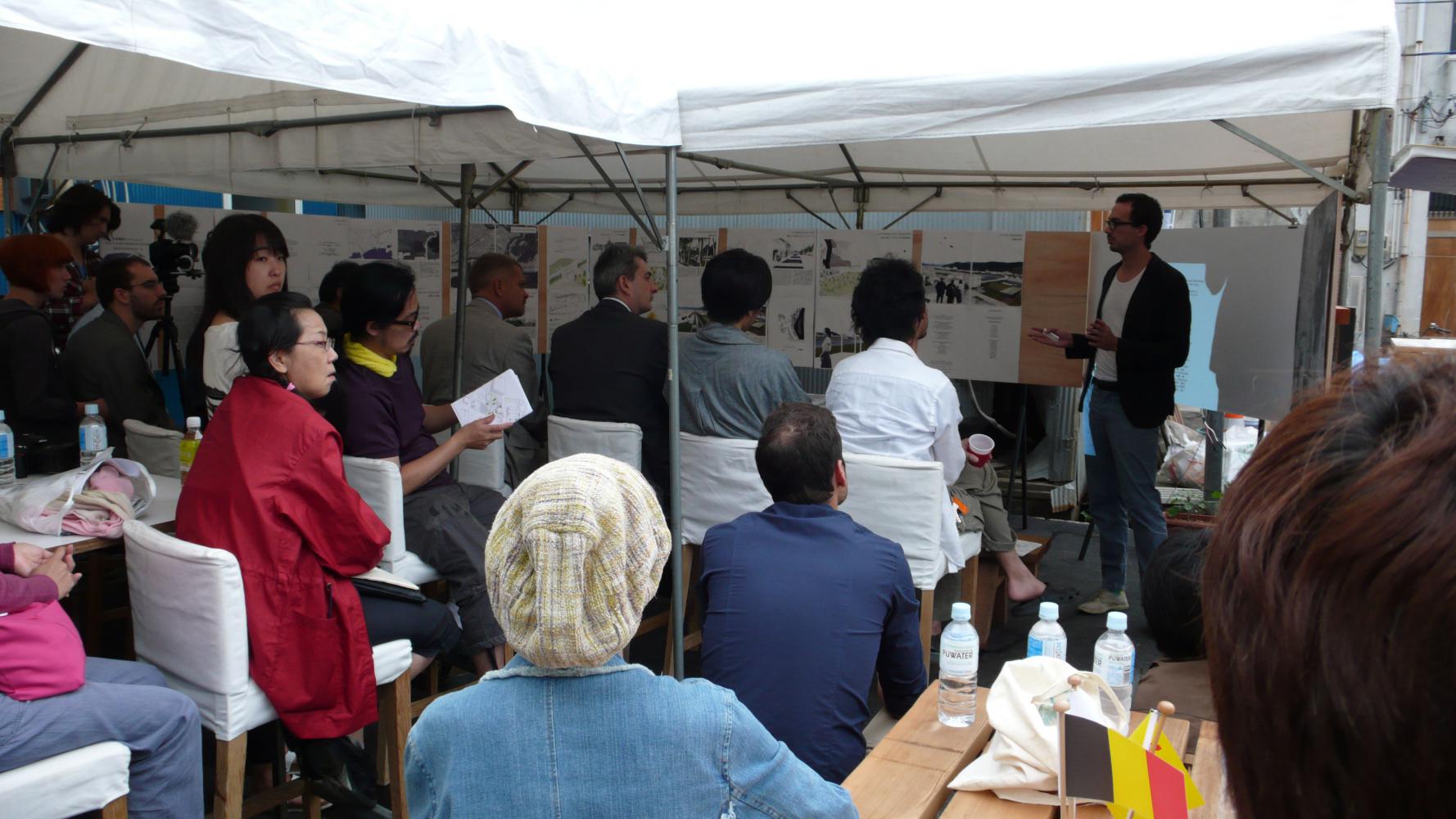 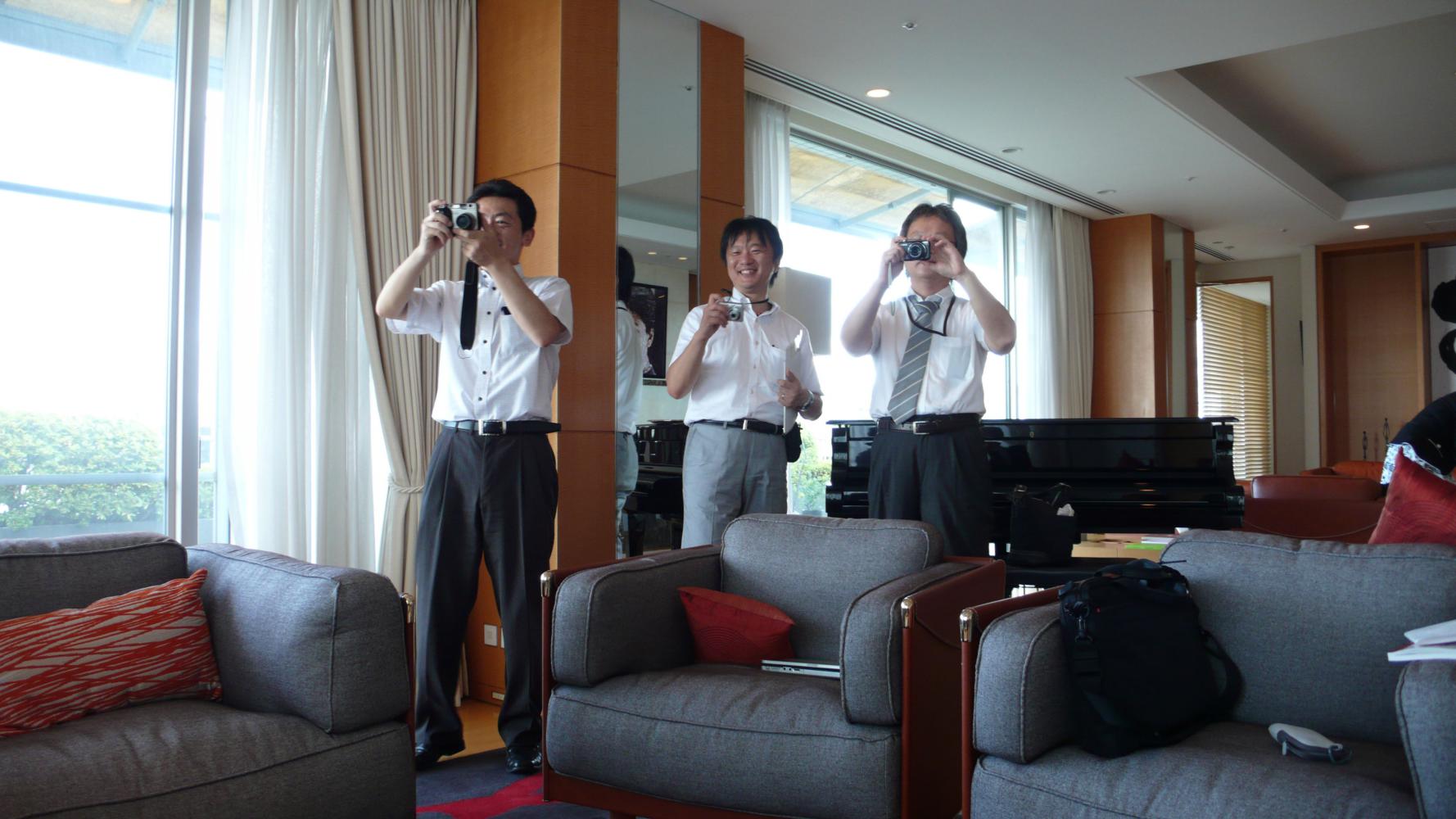 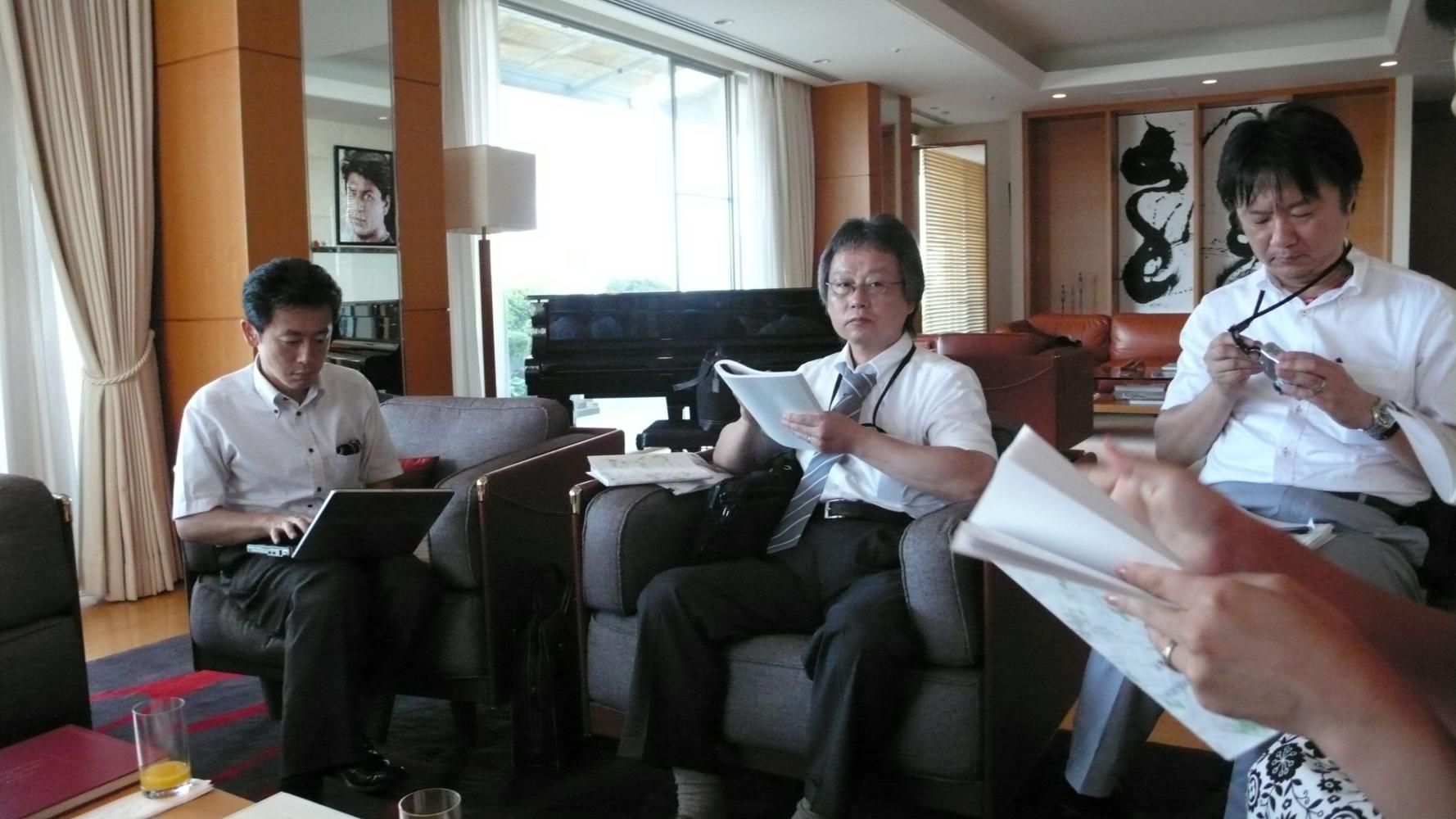